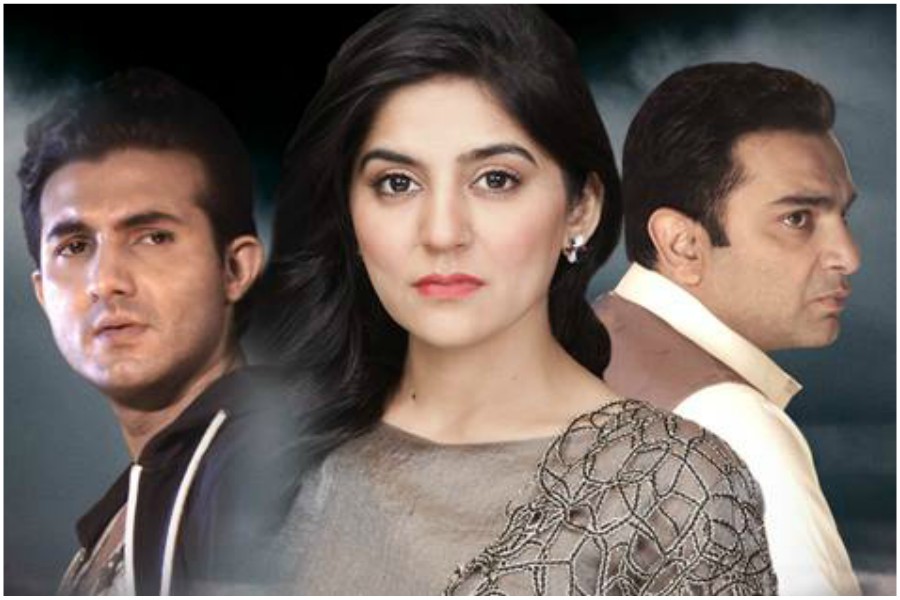 Within five minutes of watching Sanam Baloch come back drama serial, ‘Teri Raza’, I realized that the remaining 24 episodes would also be going to emphasize on the concept of Istikhara in Islam and it impacts on the lives of common man.

The director, Aabis Raza, in the very first episode has established that the Istikhara is going to be the main theme of the drama and the rest of the story has been woven around it. The conversation of Suhana (Sanam Baloch) family on the morning table further puts a stamp on it.

Suhana’s dadi is apparently the head the family – and she prefers to seek the will of Allah before taking any initiative in her life. So far, she has been really successful in saving her family from many mishaps due to this practice. 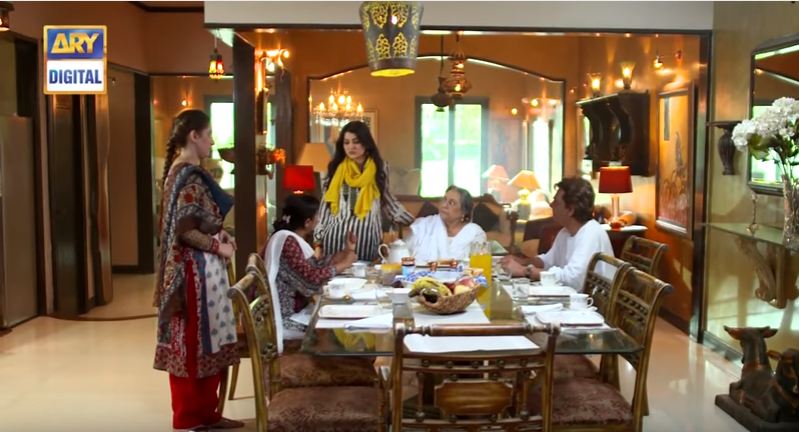 Suhana’s father has been interested to invest in the property business in Dubai but dadi forbids him to do so as her Istikhara doesn’t allow it – and she eventually save him from a big loss.

Just like dadi, Suhana also has a firm belief in religious practices and she occasionally uses them to turn things fovourable for her. 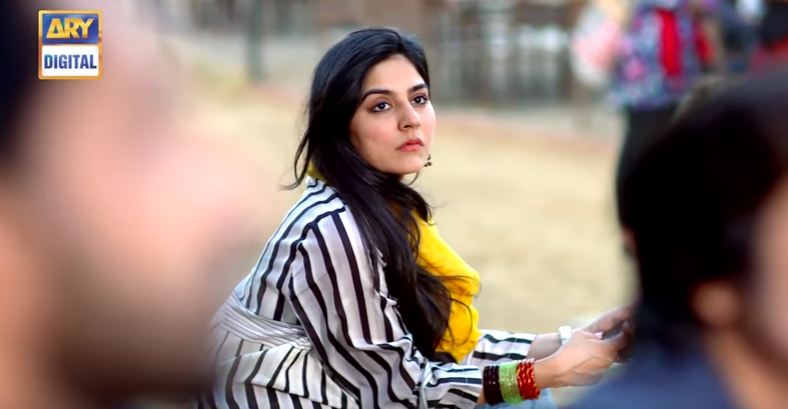 Suhana is a happy go lucky teenage girl and keeps special feelings for her university mate, Rameez. He is the popular guy of the campus and doesn’t leave any opportunity to flirt with every other girl. Suhana often gets irritated with his non-serious attitude but then her love for him forces her to ignore all his mistakes.

Ab ata hai kahani mein twist, Suhana’s foreign returned cousin Imtiaz bhai (Sarmad Khoosat) came to meet her family after a long time. He is older than Suhana and his mother currently on a mission to look for a perfect bride for him. As a choti-behan -type cousin, Suhana offers her services to help Imtiaz bhai finds a gorgeous bride. 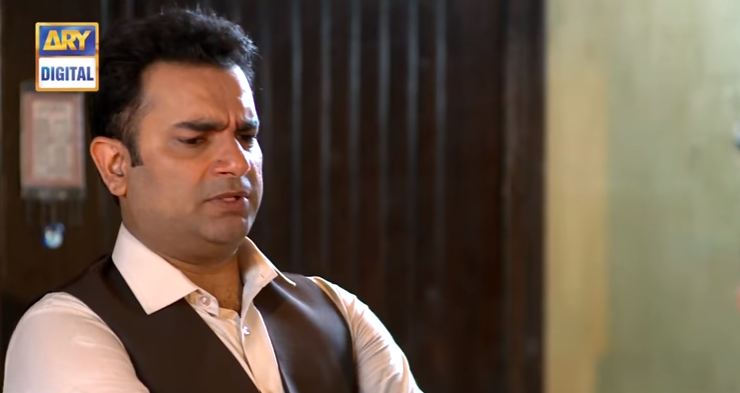 On the other hand, Rameez’s parents are sick and tired of his careless behavior. His father is a heart patient and his son carelessness further deteriorates his health.

As an ardent fan of Sanam Baloch, I had a lot of expectations from ‘Teri Raza’ but unfortunately, the drama didn’t turn out to be that good. The story is quite predictable – betrayal in teenage love follows by an arranged marriage is something we have seen umpteen times on small screen. However, this time around a concept of Istikhara has been incorporated to give it a new twist. Earlier, A-Plus drama ‘Khuda Dekh Raha Hai ‘also used the same theme but there they have exploited the concept of Istikhara but in ‘Teri Raza’, I believe they will show its positive impacts on lives of people.

Coming to performances, as expected, Sanam Baloch steals the limelight throughout the episode. Although she looks really pretty and convincingly plays her part but unfortunately she looks older than her character.  Same is the case with Shehroz, apart from his weak acting, he also doesn’t fit well in the age group he has shown in the drama. And sorry that trick of impressing university girls with 10 rupees wale chocolate doesn’t go well either(is se achi tu Shah Rukh Khan ki friendship bands wali approach thi) 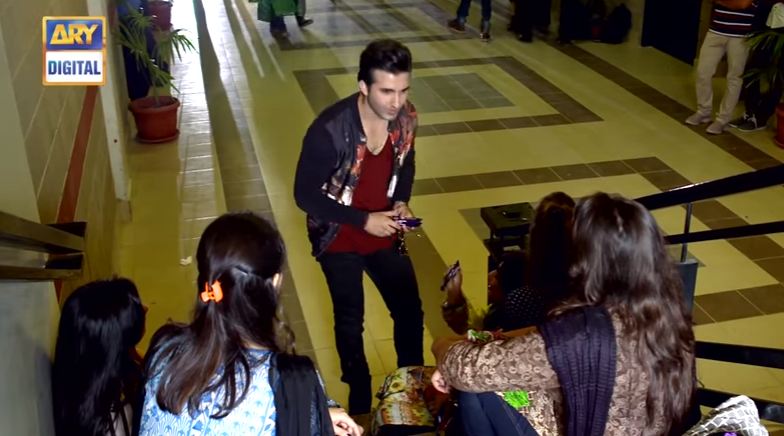 Sarmad Khoosat was there in a couple of scenes only so I really can’t say much about his act. In coming episodes, he’ll hopefully get more screen time to show his presence as a good actor.

Appreciation is also due on the mannerism that has been shown in the drama – it’s been after a long time that I have seen someone doing ‘adab’ in dramas and  uses Lucknowai  andaz of ‘aap – janab’ in day to day conversation.

Overall, the first episode has introduced characters in a decent way. Let’s see how the story unfolds in the coming week. The drama serial has been penned down by Naila Ansari and produced by Big Bang Entertainment.