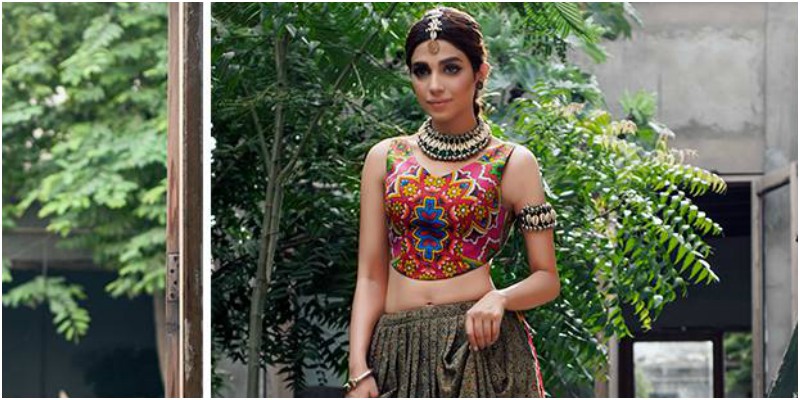 Now we have got another reason to look forward to Nadia Khan come back serial.

“Sonya plays Saba Hamid’s younger daughter and Nadia Khan’s sister in the serial. Her shooting spell is about to kick off in couple of days,” sources confirmed us.

This untitled project is going to be Sonya Hussain’s second venture with Big Bang Entertainment. Earlier, she has done ‘Nazo’ for them and received much applaud for an apt portrayal of mentally-challenged girl.

The details of the project haven’t reveled yet and so far we only know that the story is about misuse of social media and its impacts on lives of people.