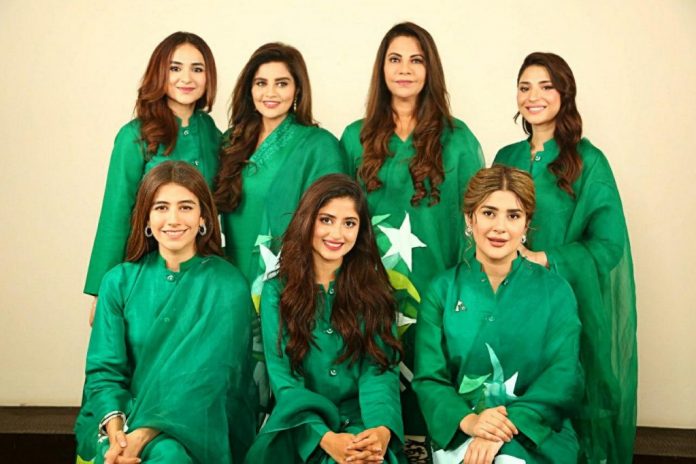 Written by veteran playwright Umera Ahmed and directed by Nadeem Baig, the drama has been titled as Sinf-e-Aahan.

It is expected to air on Ary Digital in August.