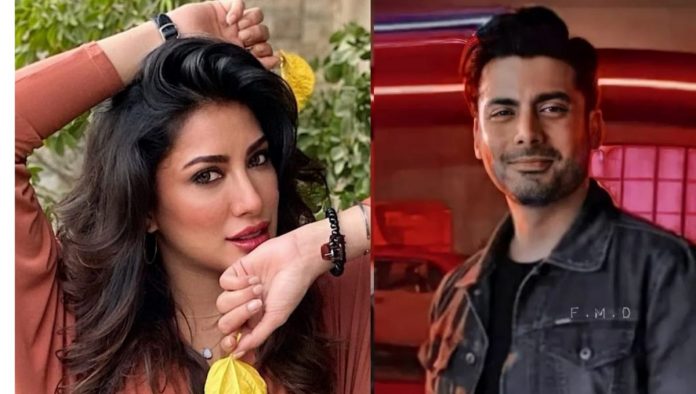 The details of Fawad Khan and Mehwish Hayat’s first Hollywood project are out. The actors are reported to play Ms. Marvel’s great-grandparents in flashback scenes.

The account mentioned, “Fawad Khan and Mehwish Hayat will be playing Hasan and Aisha, Kamala Khan’s great-grandparents, in a flashback scene in Ms. Marvel.”

They also added: “In the comics, her great grandparents only appear in four pages about the partition of India and Pakistan, so it’s likely this scene will be about that, though we can’t confirm yet.”

🚨 EXCLUSIVE: Fawad Khan and Mehwish Hayat will be playing Hasan and Aisha, Kamala Khan’s great-grandparents, in a flashback scene in #MsMarvel. pic.twitter.com/JjhaF987Il

Fawad Khan confirmed the news in an earlier interview

Fawad Khan in an earlier interview with Anupama Chopra of Film Companion confirmed his role in the first-ever Pakistan-American superhero movie.

“Yeah, I am. Woh toh main deny nahi kar sakta, ab toh main jhooth nahi bol sakta, woh toh unhone khud news laga di hai (I can’t deny that or lie about it because they have put out the news themselves).”

According to media reports, the last phase of shooting for Ms. Marvel began in January. It would wrap up by the end of this month.

The film will be premiere on Disney+ in the summer of 2022. The show is created by Bisha K Ali.