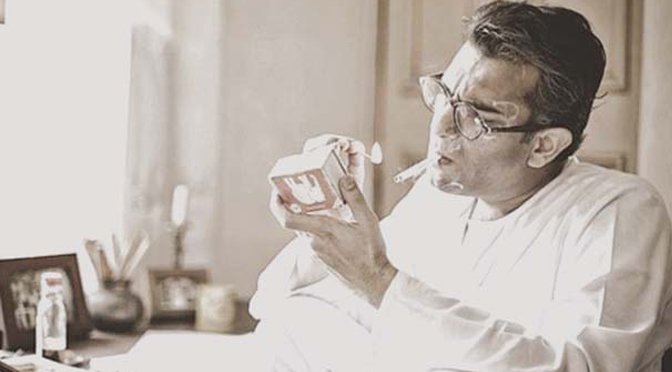 After the successful release of the film Manto in September, 2015, Sarmad Sultan Khoosat, the director and actor is taking the United States of America with a storm in October, 2015. The film about Pakistan’s renegade writer will be screened at the Harvard University, Yale University, Columbia University, University of California, Berkley, Georgetown University and University of Texas at Austin. Sarmad will be present at all the screenings for the Q and A sessions afterwards. The screenings will be making its academic run before a major release in US later on.

Manto retells the life of Saadat Hasan Manto, with particular focus on the last five years, after moving to Lahore, Pakistan. In between the narrative, the film also showcases some of the impactful short stories that were written by him. The film has already garnered applause and acclaim at home, so let’s see how the film will do in the Unites States.