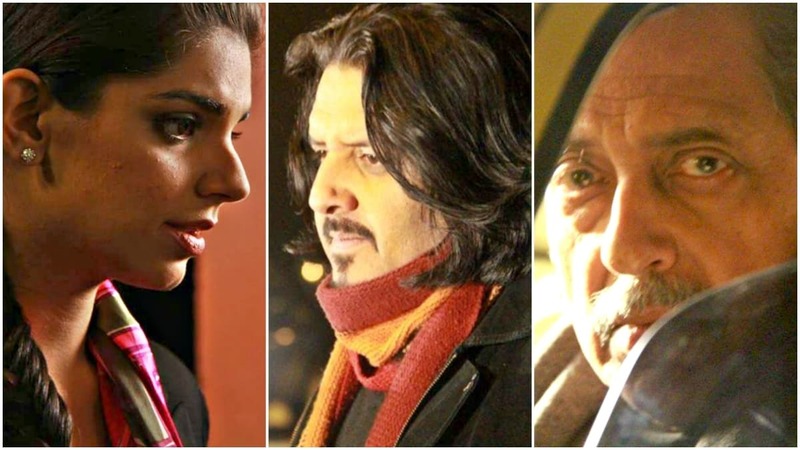 In the world of filmmaking, we have often heard film critics saying that ‘content is the king’ and after watching Rehan Sheikh’s directorial debut, Azad, I get to know what they have actually meant by it.

Azad is a beautifully depicted story of an RJ (Dani aka Azad), who hosts a morning show on Republic Radio. During the film, he tries to explore the idea of freedom and ends up learning the toughest lesson of life.

The biggest strength of the film lies in its simple yet relatable content- the maker hasn’t tried to decorate the film with fancy commercial elements rather narrates a story that touches your heart with its very first frame. The pure emotions, relatable characters, and situations make you fall in love with the story.

The writer and director, Rehan Sheikh, has actually picked up a story off our street and shows a culture that we have seen while growing up. You can relate to the film more if you have been an ardent radio listener. The film shows that how listeners form a special bond with the voice coming out of their radio sets and ultimately take actions based on it.

The film doesn’t preach viewer about any social issues but at the same time, it gives a few important life lesson in such an interesting way that it stays with you even you come out of the cinema hall.

The performances of all stars are praiseworthy and they all fitted their roles like the glove.  Rehan Sheikh’s awesome performance has proved that you don’t need to have six-pack abs to be a hero – one just needs to be good at his craft and audience will automatically fall in love with him. Rehan doesn’t look like a conventional hero of films yet his mesmerizing act convinced the audience he is the apt choice for the role. Though Saman Saeed and Sabrina Hashmi have small parts to play in the film and they delivered their best too. I must say, that Salman Shahid’s humorous presence gives the much-needed kick to an otherwise slow-paced story.

The film biggest strength also lies in its music – it’s been a really long time that I get to hear such a refreshing track in any of the recent films. All the songs in the film are rightly placed and go well with the flow. It is certainly not easy to come out of the magical spell of music – be it Ali Abbas Khan enchanting vocals in Kuch Mat Pucho or Shumaila Hussain wonderful try on jazz in ‘Tehriye Hazoor’.

The scenic locations of the capital city have also been beautifully captured increasing the visual appeal of the film.

Now just come to weaker points of the film, – well you’ll be surprised to know that it hardly has any weak points. After coming out of the cinema, I sat down for few minutes and think why someone shouldn’t watch this film and literally I couldn’t find any flaws in it – from dialogues, direction, music to screenplay everything was so perfect in it.

In the end, I would just say that our cinema badly needs films like Azad to sustain in the current competitive showbiz world. It will help in building our unique identity on the international forum.