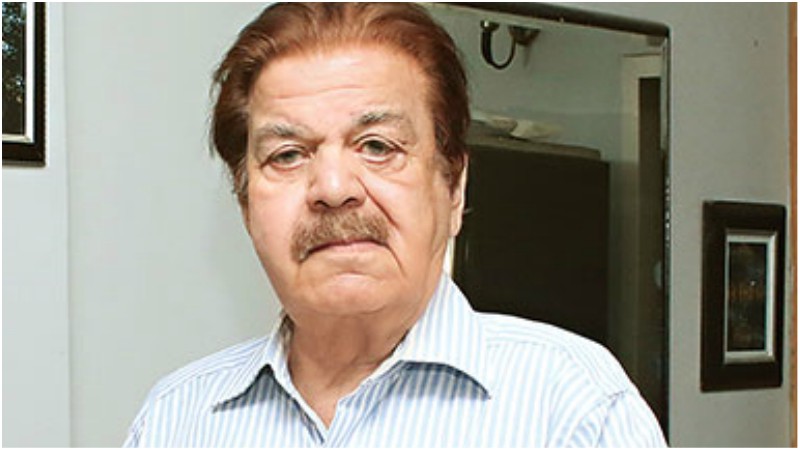 Legendary actor Qazi Wajid  has passed away early this morning in Karachi due to cardiac pain.

According to sources, the veteran actor Qazi Wajid was admitted to the hospital last night due to cardiac pain and early this morning he left us for eternal peace.

The recipient of Pride of Performance Award, Qazi Wajid has given his precious 65 years to the showbiz world. He started his career with Radio Pakistan in 1930. After working for 25 years on radio, he joined theatre and television industry.

Talking about the sad demise of Qazi Wajid, teh actor Javed Sheikh informed that two weeks ago he had gone to Riyadh for a show and then performed the Umrah.

Twitter was abuzz after the news of his passing away broke and many called it as a big loss for showbiz industry.

May Allah Pak grant #QaziWajid Sahib the highest place in Jannah Aameen. Such a great actor and a decent human being. Prayers for his family.

Saddened to hear about the death of veteran actor Qazi Wajid. A great loss. May Allah bless the departed soul and give patience to the bereaved family

Rest in peace Qazi Wajid Sahab. You will be missed by so many and your memories will always live on. May Allah grant you the highest place in Jannah. Ameen pic.twitter.com/kOsiP3R3ow