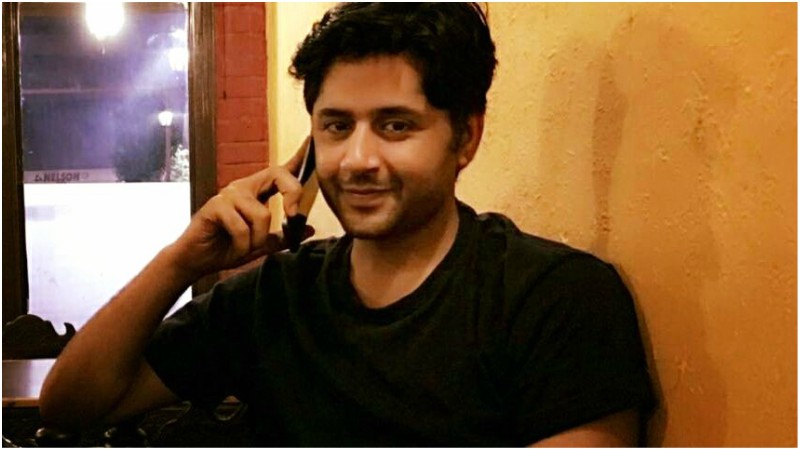 Although it has been only a few years since Imran Ashraf has made a foray into showbiz industry but in that small span of time he has carved a niche for himself with his phenomenal acting. He has always left a mark with his brilliant acting and has entertained us in diverse plethora of performances – be it the supporting brother-in-law in Khuda Mera Bhi Hai, a transgender in Alif Allah aur Insaan and unsuccessful lover in Gul-e-Rana.

The talented actor is now all set to impress his fans as a script writer. He has recently penned down the script for Hum TV’s upcoming play, Tabeer.

Ahson Talish praised Ashraf’s writing skills and supported him by directing his  script.

“I read a few excerpts of the story almost two years ago and was smitten by the maturity of the writer. The script has depth and the plot has been handled very sensibly by the writer,” Ahson Talish said during an interview with a showbiz website.

Ahson further added that it was a dark and heart touching tale of a young girl who faced the turmoil of life with courage and overcome them with sheer confidence.

Iqra Aziz also appreciated the efforts of her great friend and colleague in the following words.

“Imran Ashraf has done a fabulous job as a debutante writer by jotting down a full-on emotions script. It has been written so beautifully that tears rolled down my cheeka naturally while I was reading it. ” she stated.

We have also heard that Imran Ashraf will also play an important role in the drama.

Tabeer will be a 26 episodes long drama serial. It is expected to air on Hum TV by the end of December or in January.  The cast also included Be Gul, Zainab Ahmed, Imran Ashraf, Ali Safina, Aamir Qureshi and Azra Mansoor.

We wished Imran Ashraf and team Tabeer all the best for their new venture!