Drama Review: The best is yet to come in Khuda Mera Bhi Hai 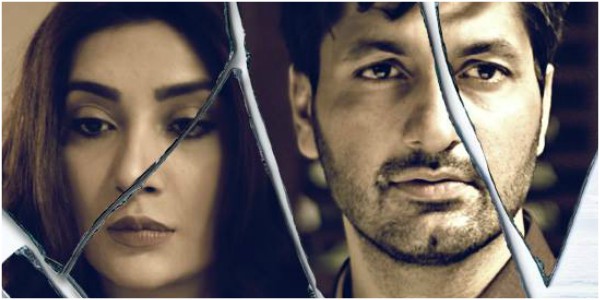 The first time I saw promo of Khuda Mera Bhi Hai – it literally gave me goose bumps. Married for two years, I also yearn for having a kid but how will mother reacts if she gives birth to a transgender.

ARY Digital and Sana Shahnawaz has really taken a bold step in presenting a taboo topic onscreen with positive message of accepting what Allah has given you.

Earlier, when I spoke to Sana Shahnawaz about this drama serial, she told me that it would be about identifying your true personality – until then I didn’t realize she was daring to attempt such a bold topic in her drama.

Two episodes down, the drama has intrigued us with an interesting introduction of characters and situation they all are engulfed in. Breaking the stereotype, the writer Asma Nabeel has crafted the character of fearless photojournalist, Mahgul, – she is quite hatke than the typical girls of our society. 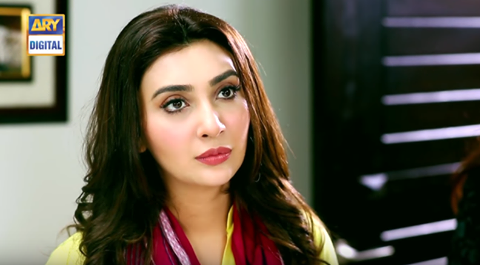 If covering the story of poor street vendor in magazine is her duty, she considers adopting that girl and taking care of her educational expenses as a social responsibility. It is simply unacceptable for her to let her best friend, Sara, badly beaten by abusive husband – while Sara reluctant to take any decision for her, Mahgul tells her the way to get out of the relationship which doesn’t working at all.

Whatever Mahgul does, is actually a reflection of her upbringing by a super independent single mother, played by Saba Hamid. Mahgul’s mother has taken a separation from husband who not only hid his first marriage but when she confronted him, he slapped her. As a valiant woman, she preferred to take separation from a liar then spending life on his terms. 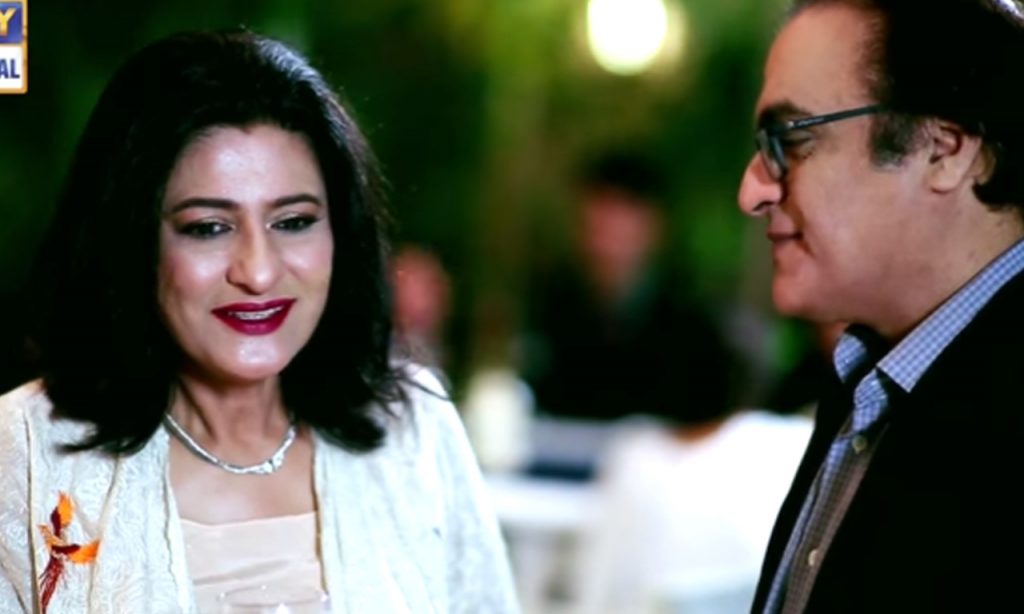 While Mahgul’s attitude is different than the run-of-the-mill television heroines, deep inside her lives a simple girl who easily gets lure with flowers and flattering dialogues. Zain’s entry opens a new chapter in her life, the foreign return munda has truly impressed our urban girl with his caring attitude.

The villain in Zain and Mahgul’s story is boy’s mother, play by Isra Ghazal. The typical elite class mom doesn’t accept abrasive Mahgul as daughter-in-law. By the end of second episode, although Zain has formally proposes Mahgul but our urban girl wants him to get his mother permission before moving ahead in this relationship.

Zain’s father, played by Mehmood, is another strong male character who brings the needed positivity in the script – having cordial relations with both sons he manages his troublesome wife very intelligently. In a refreshing change, the conversation between Zain and his father presents a psyche of a sensible father who advises his son to think twice before marrying Mahgul as often the decisions of such girls offend men’s ego. 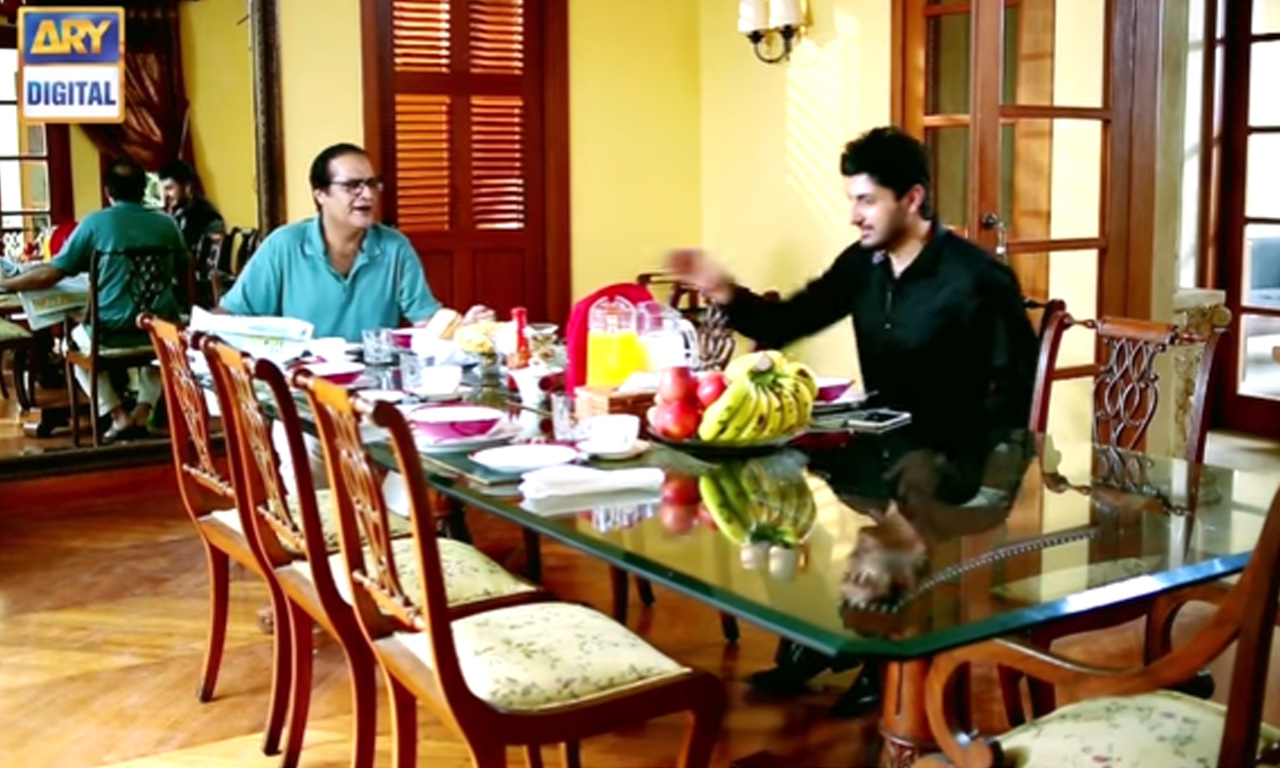 The young actor Imran Ashraf has also made a brief appearance as Zain’s younger brother in the serial. Knowing his talent, I am sure he’ll have an important role to play in the serial.

The promo of next episode indicates that marriage is in air despite Zain’s mother strong opposition. How the circumstances will unfold in future is yet to find out? For now we are eagerly waiting to see the story moving forward. What do you think about first two episodes? Share your views in comments.