Seeta Bagri is about trail and turbulent of progressive Hindu girl 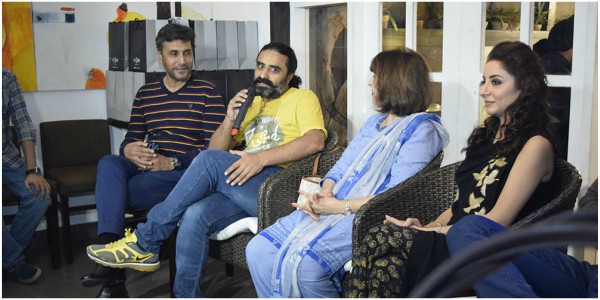 As per our constitution, the minorities living in our country enjoys equal rights as Muslims and the white colour in our national flag actually represents them. TV One’s latest offering, Seeta Bagri, is an attempt to the positive image of Hindus residing in Pakistan.
Seeta Bagri presents a story of a young Hindu girl – and the trails and turbulent she faces in life and how her Muslim friends help her in the hour of need. Sharing details about the drama TV One recently organized an exclusive bloggers meet-up where bloggers had rendezvous with the drama cast and crew. 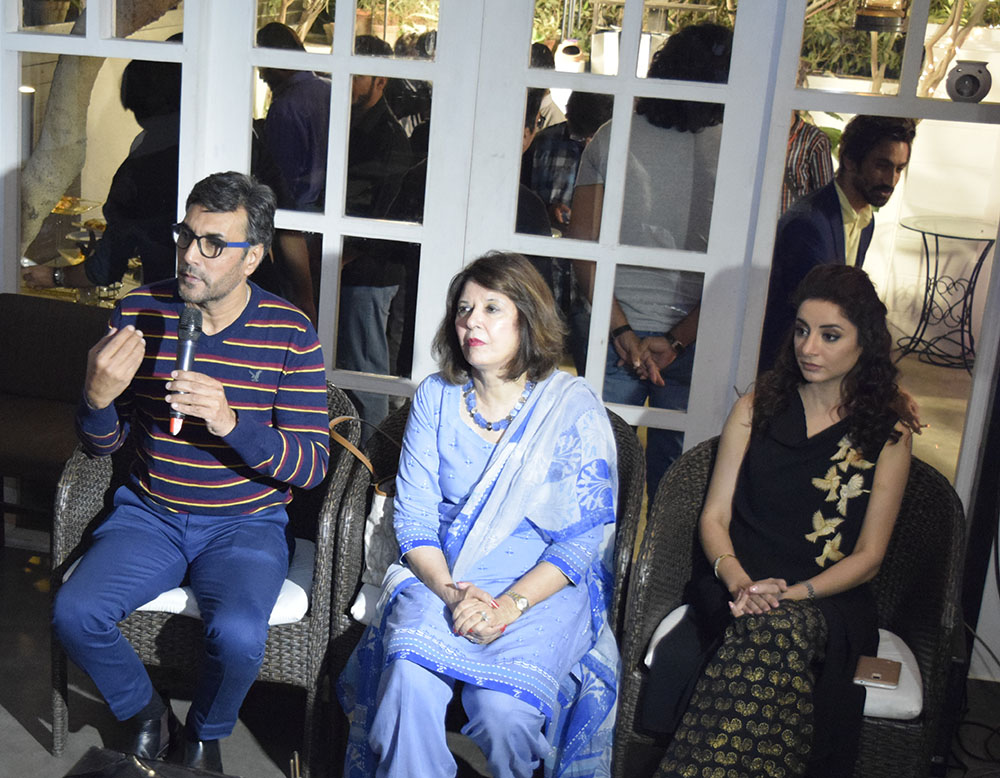 TV One’s Content Head Shehwar Rahim while welcoming the guest, said that the channel maintained its tradition of raising serious issues through dramas and once again presented a story that focuses on women empowerment and education.

“Our lead actress is a strong advocate of education and uses it as a major tool to overcome obstacles of life,” she said.

Stressing upon the acceptance of diversity of culture existed in Pakistan, Seeta Bagri producer; Adnan Siddiqui said the time had come to openly accept the other communities residing in the country.

“The Hindus, Parsis and Christians living in Pakistan are equally patriot to the country and as a majority (Muslims) we should respect them,” he said. 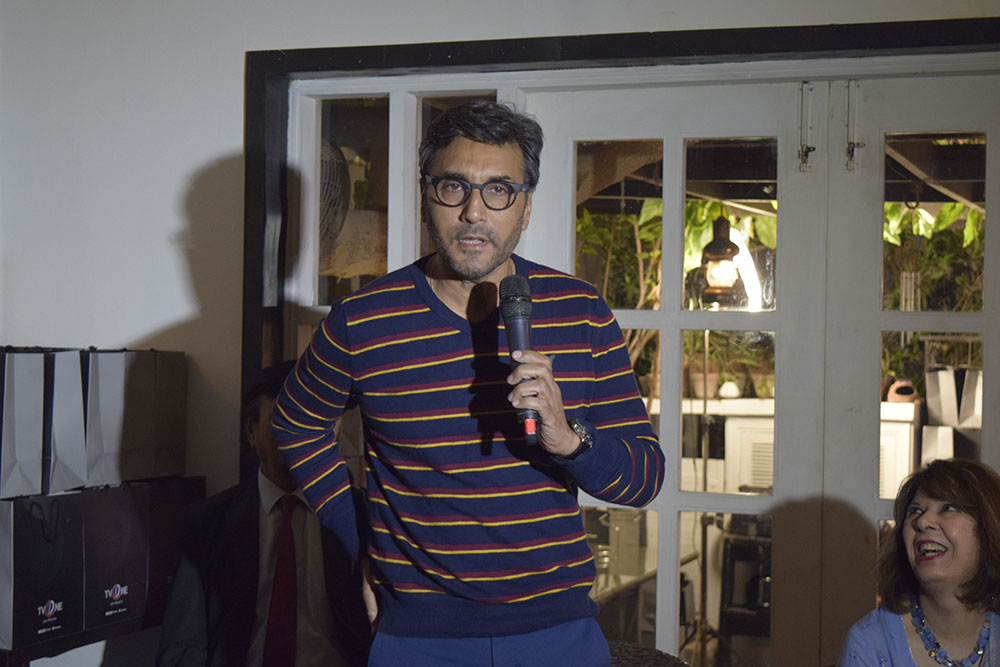 Seeta Bagri’s writer/director, Iqbal Hosain, during a chit chat with bloggers revealed that the drama was actually named after a 9-year-old rape victim he met during a current affairs program, Such Ka Safar.

“The drama will give insight into the lives of Hindus who at the time of partition decided to stay in Pakistan – and how with time their decision provided vital to their existence, he said. 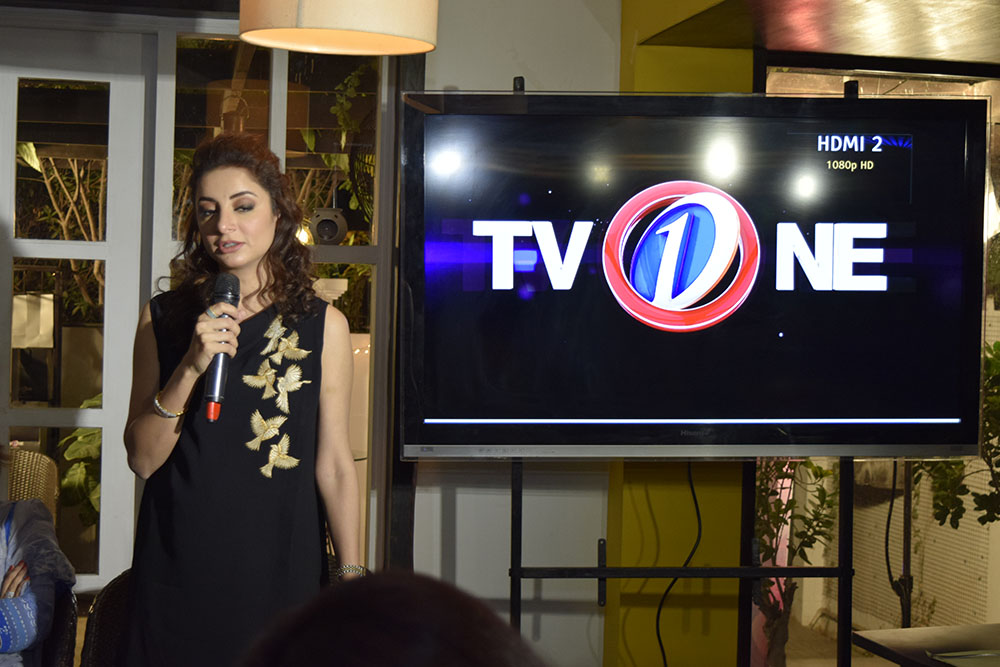 He further added that the story based on Hindu girl belonging to Bagri clan which was considered as the lowest clan in the Hindu community.

“Our drama will show Hindu culture on television like never before – from the celebration of their cultural feast and festivals to the problems they face every day it encapsulate the true journey of a Hindu girl living on a Muslim soil,” he added.

Drama’s lead actress Sarwat Gillani while sharing her experience of doing a colorful dance performance on Holi song said that she didn’t know dancing before it.

“When the choreographer, Nigar Hussain explained the dance moves I literally got confused as dancing wasn’t my forte – but after a vigorous rehearsal we finally able to do it with perfection,” she said. 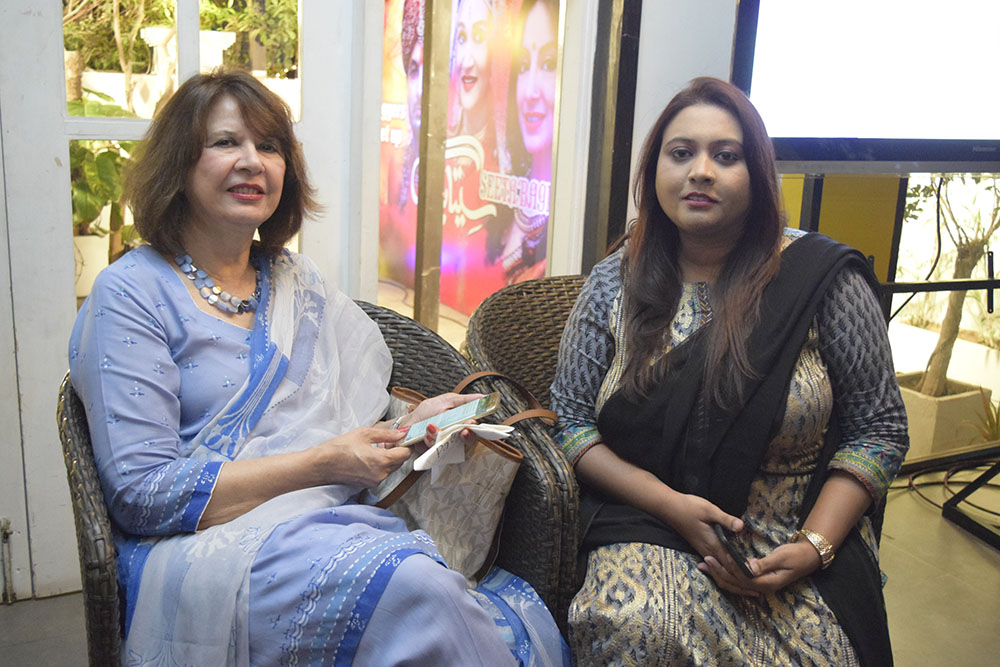 Other than dance, the actress also learnt the Hindi language from the expert to do my part with conviction.

“Although we have been familiarizing with Hindu through Bollywood films but still to get the command on the subject I took help of a language expert who told me about the right pronunciation,” she added.