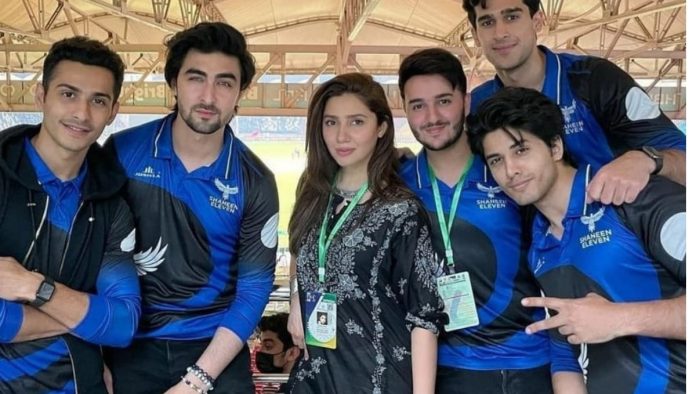 The clash of social classes, the rivalry between players, the rise of an underground player, and lots of drama created by a sports coach – we have seen it all in MHSA.

So what’s the new Barwaan Khiladi has to offer? A millennial star cast and Fawad Khan?

The recently released web series trailer doesn’t offer anything new – the old mohalla of Punjab, a small-town love affair, a lower-middle-class inspiring cricketer, and his struggle to make it big is all that is shown in two minutes long trailer.

The high point of the trailer includes the magnificent presence of Fawad Khan who guides the young hero to achieve his dreams.

YouTube sensation Shahveer Jafry and Danyal Zafar are also looking good in their respective roles. We have high hopes from the director Adnan Shah that he will turn this mundane story into a spectacular watch with his brilliant execution. 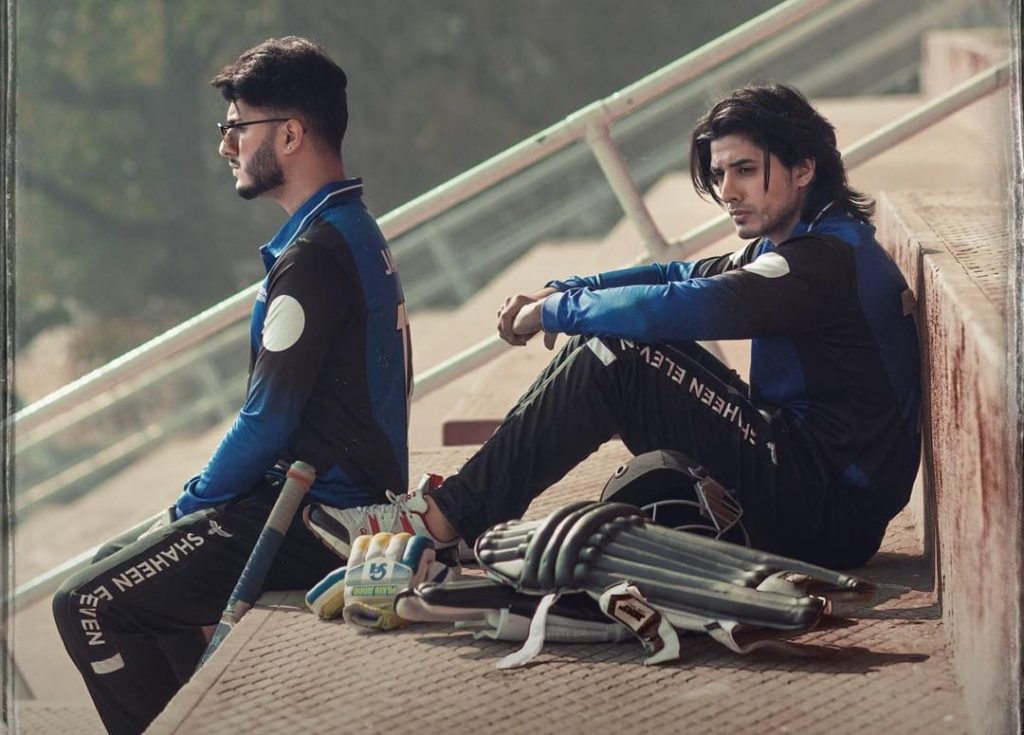