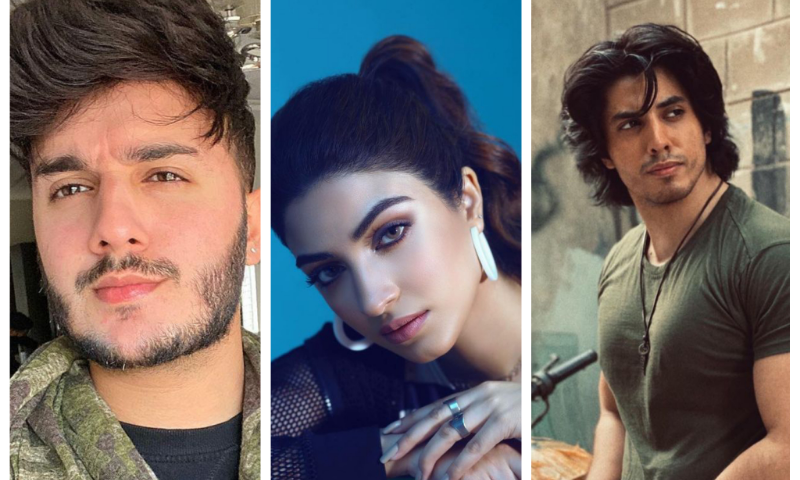 Famous YouTuber Shahveer Jafry is all set to make his acting debut in an upcoming web series, titled as Baarwan Khiladi, along with Kinza Hashmi and Danyal Zafar.

The webseries is a joint production venture of superstar Mahira Khan and Nina Kashif under the banner of Soul Fry Films.

“A coming of age story set against the backdrop of the OG of all game – Cricket. A story about friendship, relationships, unity, failure, success, love and courage. A small peak into a labour of hardwork …. From all of us to all of you, Khan wrote.

Responding to her post Danyal Zafar thanked her to let him be a part of an amazing team.

An absolute honour and amazing journey through this! Had an awesome experience working with such incrediable artists and creators!

The web series has been directed by Adnan Sarwar of Motorcycle girl fame where as Shahid Dogar has penned down its script. The ensemble cast also included Mira Sethi, Saba Faisal, Meer Yousuf and Mohsin Gillani.