Miss DramaticSpice up your life with showbiz tadka.
Home Music Natasha Baig 's debut album to have fusion of Sufi and Rock...
Music 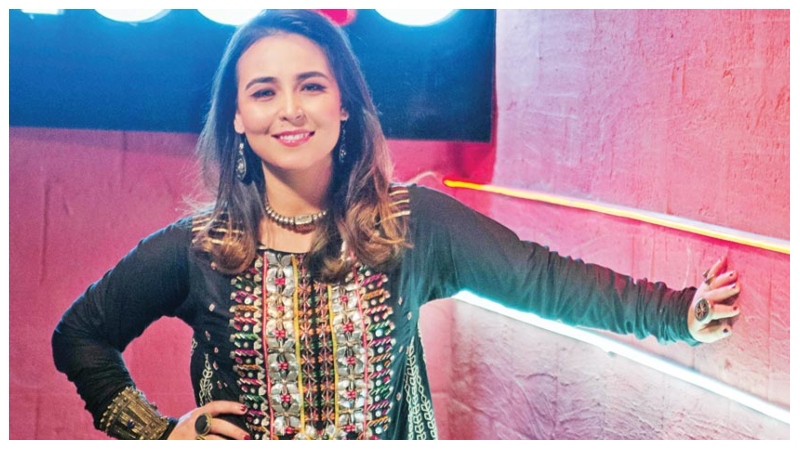