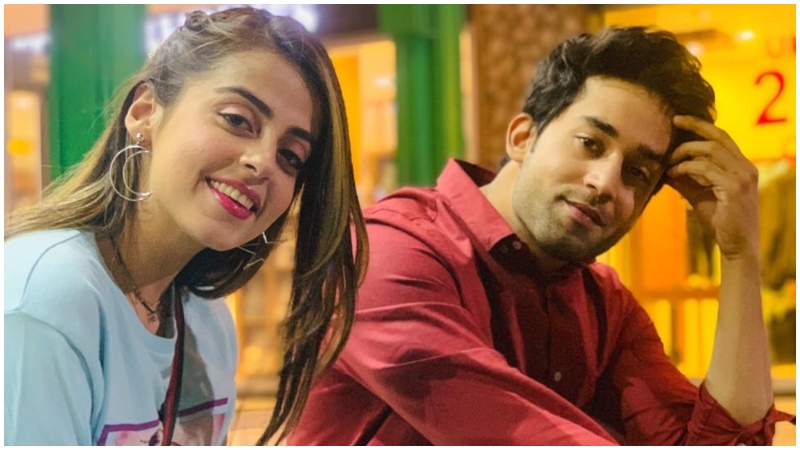 Yashma Gill plays the role of an innocent girl in the drama who will set on a journey of realization, regrets, and self-discovery. As she tries to get out of the shackles of her past mistakes and lapse of judgments, she faces the harsh realities of life.

Talking about this new role, the excited star said, “When I first read the script, I instantly knew I wanted to take up this role. The character was surely a challenge because she has a lot of dimensions to her personality. I can’t wait for everyone to watch it!”