Faysal Qureshi upcoming drama is with Sunita Marshall on Geo 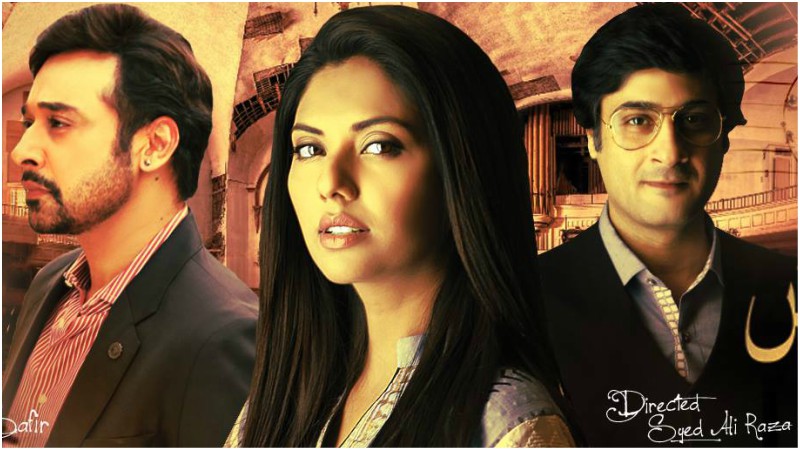 The versatile actor and a morning show host, Faysal Qureshi, is all set to grace the television screens once again in yet another power-packed performance in Geo upcoming drama serial, titled as Khalish.

Although the actor hasn’t revealed a lot about the main plot of the drama but in his latest conversation with Instep he shared that it is another play based on love-hate relationship.

“Khalish is a love – hate revenge story with about a battle between a son and father,” he shared.

In the drama, Faysal Qureshi will  be seen romancing with Sunita Marshall. Some of the BTS from the drama have been circulated on social disclosing the wonderful work chemistry between two actors.