Miss DramaticSpice up your life with showbiz tadka.
Home celeb scoop Mor Mahal to kick off from April 24
celeb scoop

Mor Mahal to kick off from April 24 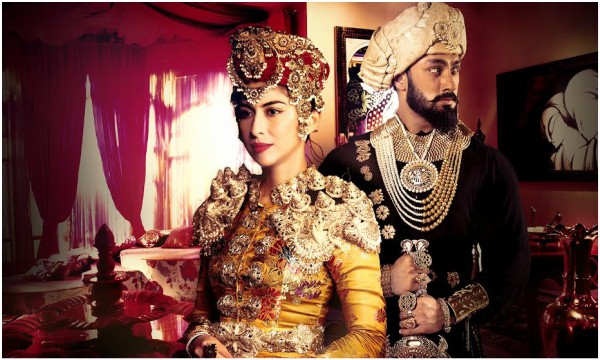 The wait is over! Geo TV’s much-awaited serial Mor Mahal is all set to kick off from  April 24.

‘Mor Mahal’ is a vibrant visual fusion of the Mughal era with Greek, Egyptian and Turkish civilizations. A story set in the sub-continent, sometime before the industrialization, with elements of fiction and fantasy. 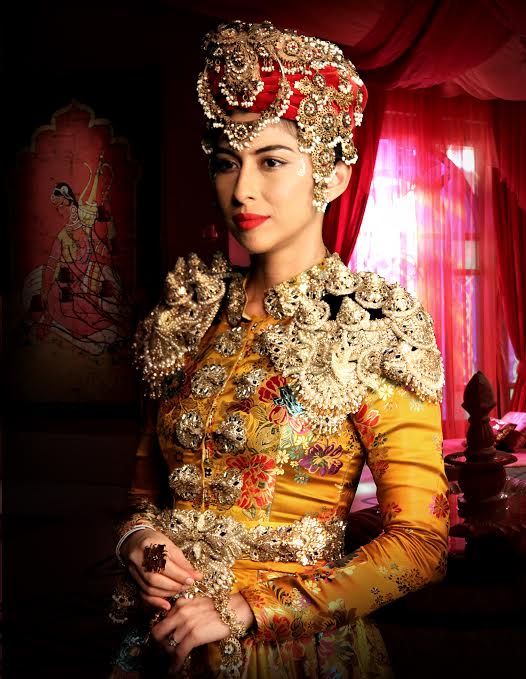 Conceptualized by President Geo Network Imran Aslam the fantasy drama serial has been written down by Sarmad Sehbai in 2004. It has been directed by Sarmad Sultan Khoosat.

A mix of veterans, stars, promising and talented new comers and celebrity’s crossing over from other allied fields comprise the ensemble cast.

‘Mor Mahal’ as a television project, is an attempt at taking the prime time Urdu drama to a new level ; not only in terms of elaborate and expensive production but also by re-defining the process of making a period fantasy with a fusion of classical and contemporary techniques.