Noman Ijaz stars in drama based on Imran Khan’s life 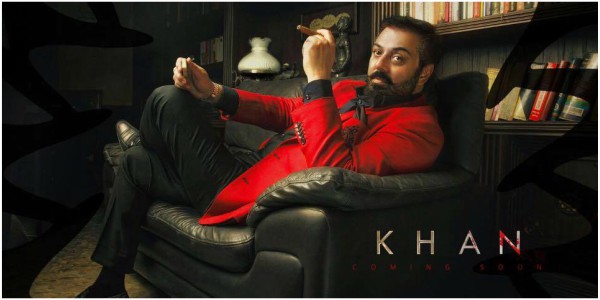 Cricketer turned politician Imran Khan’s life has real charm for storytellers – earlier we have heard that a film has been made based on his life, Kaaptan and now a teaser of drama serial has been out showing his struggle towards a great ‘tahreek’.

Highly inspired from Imran Khan’s political struggle, Khan,  has been directed by Ali Faizan of Dhani fame and it is expected to air on Geo Entertainment.

Two teasers of the drama have already been out on social media showing Noman Ijaz as a vigilant activist/politician who dictates his own rule within state.

“Main Wo Khan Hoon Jo “Shareefon“ se darta hai, badmashoon se nahi,” – judging from the dialogue of the promo we anticipate Noman Ijaz’s character somewhat similar to Amitabh Bachchan’s role in Bollywood super hit flick, ‘Sarkar’. His role expected to have strong characteristics of a great leader – a man who is maseeha of poor, can’t tolerate injustice and stand tall against the corrupt status quo of the country.

The sources have told us that Khan is partially based on Imran Khan’s life and only focuses on his political struggle especially his tahreek to empower poor.

Noman Ijaz as Khan clearly defined his mission in this dialogue, “Tehreek Chalanay, aur Thereek Tehreek Chalany Main Faraq Hota Hai, Khan Chilata Nahi, Tehreek Chalata hai”. He is shown as a strong-willed visionary leader who doesn’t play with nation’s emotions by making tall claims, instead, he is one of those who proves his words with actions.

‘Khan’ has an ensemble cast including Atiqa Odho as Khan’s wife, Yamina Peerzada as his daughter and Ali Josh as his son. The cast also included Aijaz Aslam, Asad Malik and Nauman Masood.