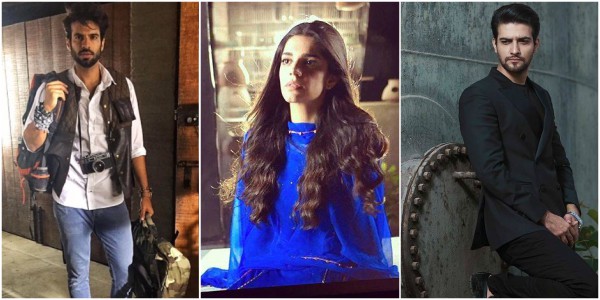 The love story of Sanam Saeed and Adnan Malik in Hum TV’s upcoming drama seial, ‘Gypsy-The Love Story’, has got a new twist. According to latest updates Aksbandh actor Danial Afzal has joined them as the bad man of the serial.

Danial Afzal Khan while sharing the nuances of his character said that his presence in the serial would add required drama to it.

“I play a spoiled, ultra-rich guy who is there to create fuss in the cute love story of Sanam Saeed and Adnan Malik,” he said.

He also added that he would come out as a best suitor for Sanam in the serial but the actor remained reluctant in sharing whether she would marry him or not – leaving the suspense for viewers to watch it in to-be started serial on Hum TV. 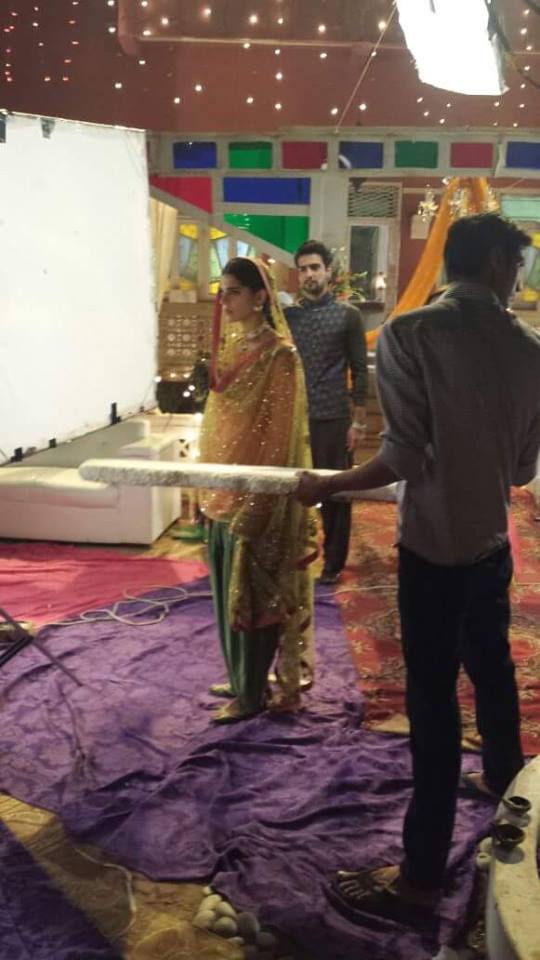 To play an antagonist in the serial is no strange to Danial as currently on-aired soap opera, ‘Shehzad Saleem’ has negative shades too where his character shows an interesting transition from an obedient damaad to a female intimidator.

“As compared to positive roles, gray characters give an actor more chance to show their potential  with different mood swings and techniques.” he added. 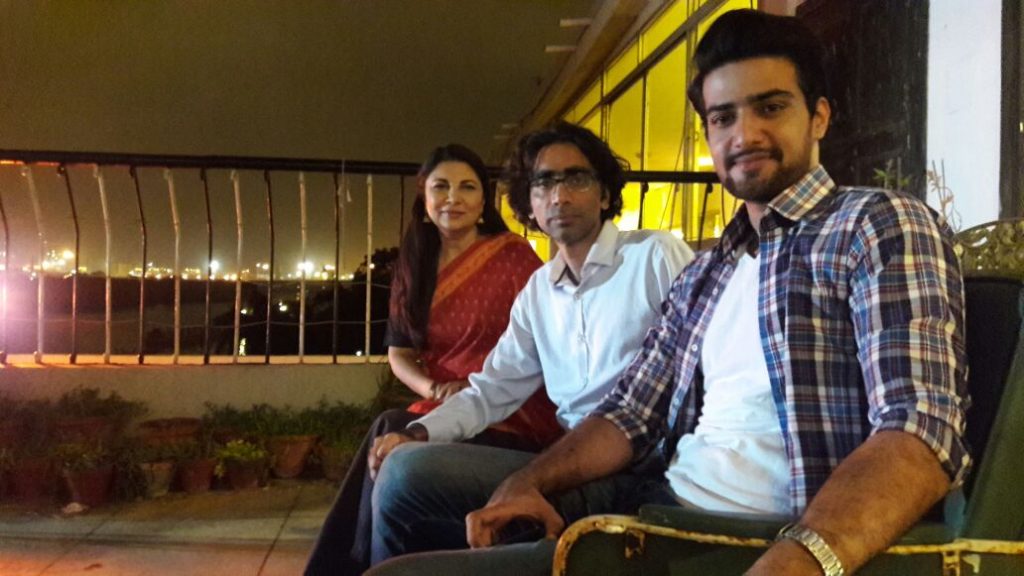 To get the right look and feel of the characters Danial has given special preference to the wardrobe. He will be seen wearing trendy jackets and suits giving him a perfect look for an elite class guy.

The drama is in shooting phase and is expected to air on Hum TV in the new quarter of the year.