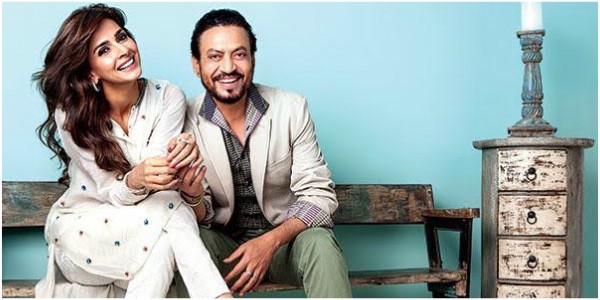 The actress posted a picture from the set where the camera opened today.

Directed by director Saket Chaudhary the film is being jointly produced by Dinesh Vijan and Bhushan Kumar. It is a light-hearted romantic comedy about a couple from Chandni Chowk, who aspire to move into Delhi’s upper crust.

Saba Qamar has already made film debut in Pakistan with a power-packed act in Sarmad Khoosat’s Manto. Her rock star look in Wajahat Rauf’s upcoming flick Lahore Se Agaye is also talk of the town. 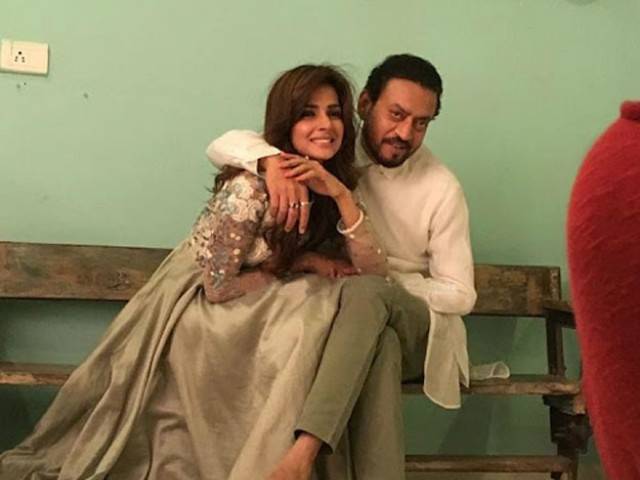 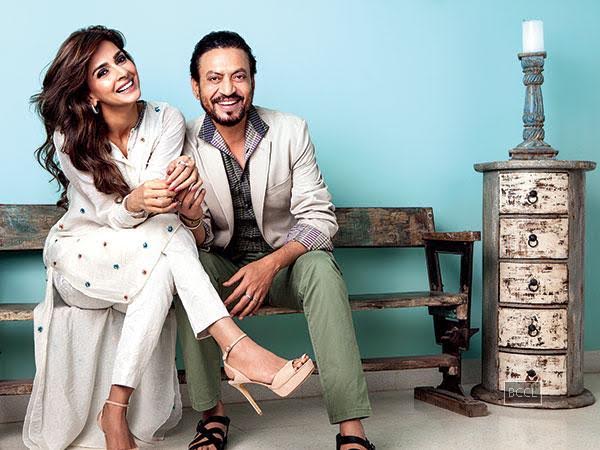