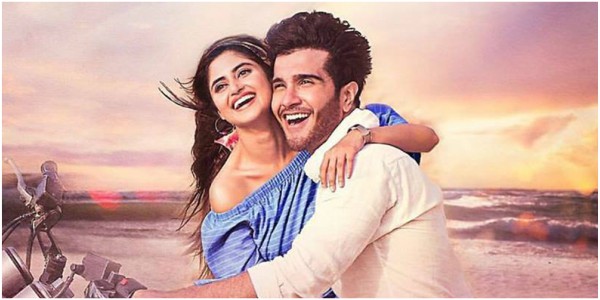 Once a budding filmmaker tells me that the first fifteen minutes of film are very crucial to grab viewers’ attention – and after watching Zindagi Kitne Haseen Hai I am totally convinced with his words. The first few minutes of ZKHH are so abrupt and clumsy that it ruins my experience of watching it for next 45 to 50 minutes.

The film kicks off with a situation that we have seen umpteen times on silver screen – a girl and a boy accidentally hire the same cab, followed by an unnecessary argument that eventually leads to an interesting love story. 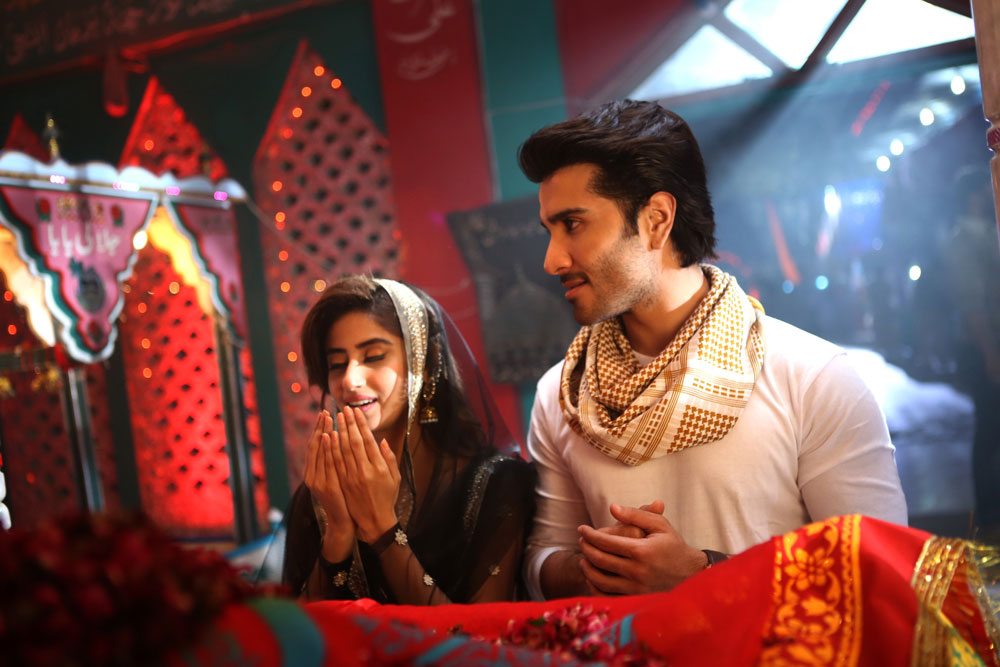 This situation looked engaging to me back in 90s when I first watched it in Shahrukh Khan starrer film ‘Yes Boss’ but after so many years it appeared to be a stale idea to open a film with it.

The editing team must be in a real hurry as the first half of film moves really fast that we fails to connect with it. Mahira Khan meets Zain Ahmed, they argue, dance, get married and become proud parents of 7 years old son, Dodo.

A quick party number also comes in between which many media persons missed as they were busy in taking pictures with celebrities at the red carpet and entered the cinema hall a little bit late. 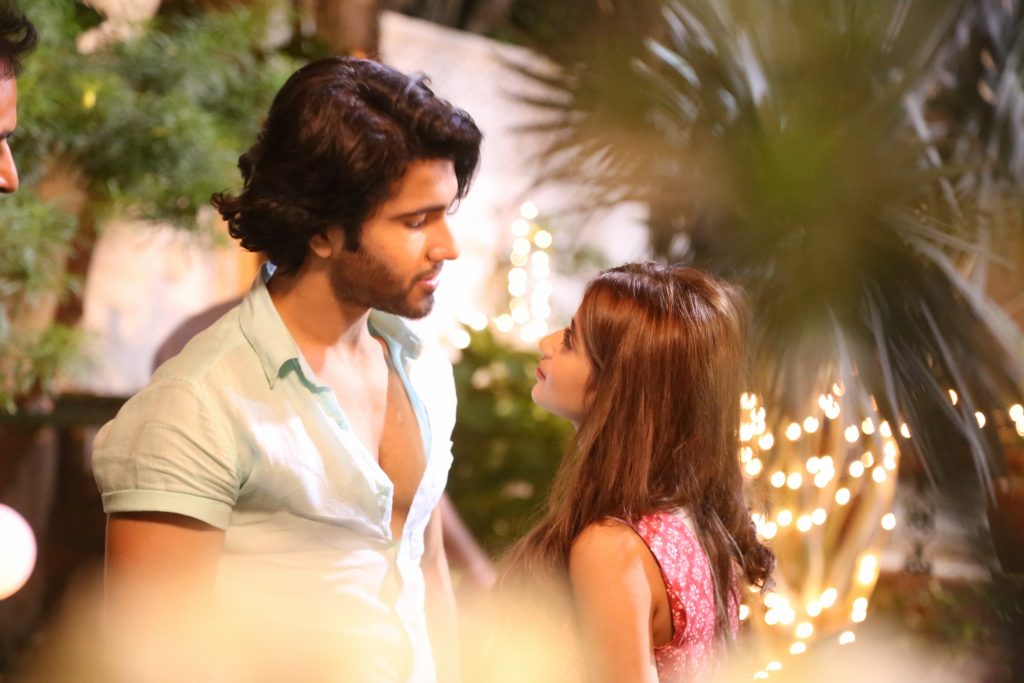 So, now back to our story – well, in fact, there isn’t any story. The script writer must be a great fan of Bollywood blockbuster ‘Akele Hum Akele Tum’ as he has exactly copied the same idea and infused morning show masala into it to add a twist.

There were major editing glitches – scenes are badly shuffled that disturb the flow of the film. Let me quote an example here: after separation from Mahira, Zain is happily living with his son, Dodo. Suddenly a scene comes where he visits a lawyer to get details about his son’s custody. The scene, of course, doesn’t make any sense as he is already living with his son and there is no need to ask for his security or custody.

In the very next scene, Mahira Khan (who is now a well-known morning show host) enters Zain’s office where they have a serious argument. Mahira threatens Zain to send Dodo to her place, otherwise, she will sue him. Once Mahira leaves, Zain’s boss also kicks him out of the office (the reason: he misbehaved with a celebrity.)

The scene where Zain approaches lawyer for his son’s custody is supposed to come after his argument with Mahira in office (I believe editing team shuffle these two scenes). 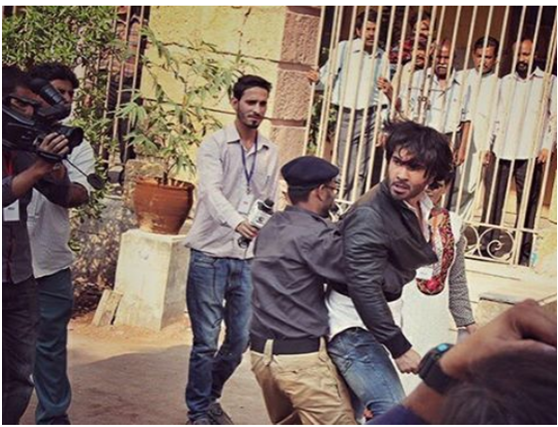 Considering audience extremely genius, the director has let many things on them to understand their own. We have never been told the reason of Mahira and Zain conflict.

It was in the middle of the film that Mahira Khan’s lawyer during the court hearing revealed that she actually wanted to be a famous host and Zain created hurdles in her way.

Let me honestly tell you, before lawyer revelation, it was not obvious anywhere that she wanted to be a host – there weren’t any scene showing her passion for hosting or acting. Even, she landed a morning show host job by chance, she actually applied for a producer job and seeing tears in her beautiful eyes a television director picked her as a morning show host.

In the climax, Dodo had a serious accident after which both parents were convinced that he would die – although doctors never said that he was in critical condition.

There was another very stupid scene in the film – Dodo was in ICU and doctors were supposed to examine him – the serious injuries on his forehead were pretty obvious but nobody gave importance to it and they kept rubbing their hands on his shirt. They looked extremely stupid and clumsy.

Please don’t take me wrong as my aim is not to bash this film completely – but in fact I am so disappointed that I really don’t know how to express my anger and grief. I had high hopes from Anjum Shehzad – he had several successful projects at his credit including my all-time favorite Rang Laga. But in ZKHH he failed to leave his mark. As a director his good aesthetic sense is obvious in the film but it is not backed by a good script.

As far as acting is concerned, Feroz Khan comes out as a real surprise. He is convincing as a doting father – and we can relate to his character. Sajal as Mahira Khan gives an over-the-top performance. She sheds tears unnecessarily and sorry to us and she fails to connect audience with her pain due to loud and overconfident act. 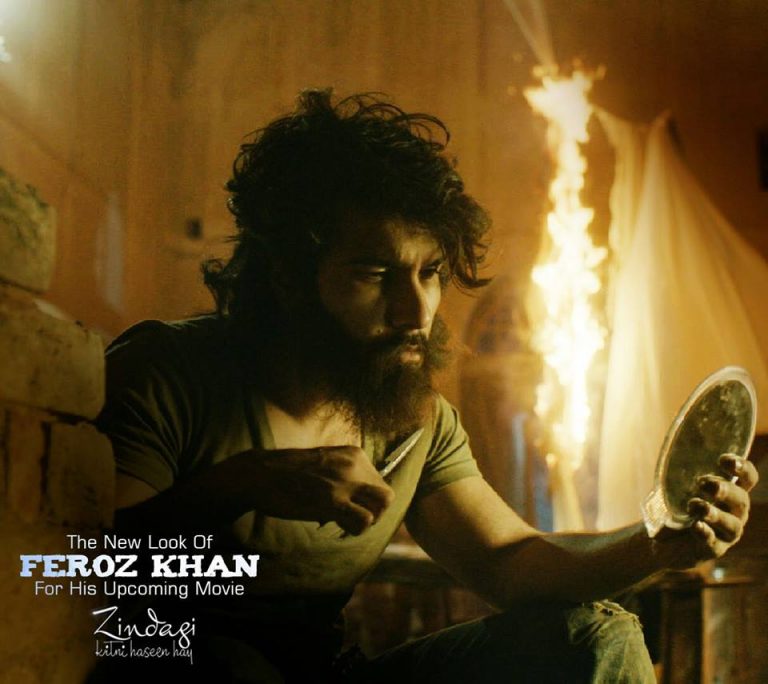 The little kid is of course the highlight of the film with his high on emotions performance.

The guy who plays Zain’s close friend hardly has a dialogue or two in the film.

Final Verdict: Overall, the film disappoints me with its weak script and average performances.