The sought-after actress Ayesha Omar has added another cap to her success cap – she has recently been signed as a brand ambassdor for an international renowned fashion brand, Maybelline New York. 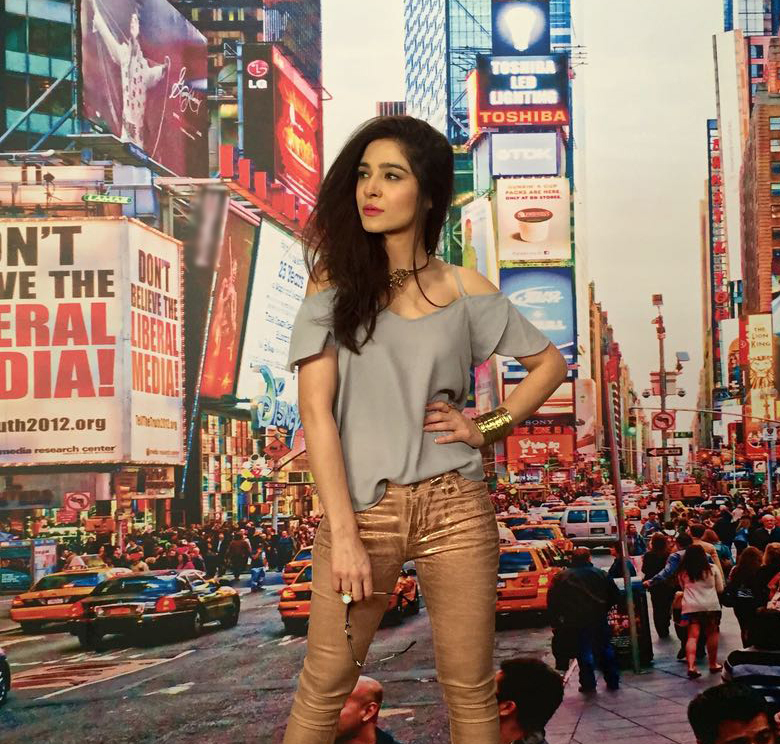 Feeling excited about this interesting venture she said it truly represent her bold, sassy and fun personality.

“I am absolutely delighted to be the spokesperson for such an iconic international brand. To be part of a brand which counts the likes of Christy Turlington, Gigi Hadid, Adriana Lima and Jourdan Dunn as its spokespeople is such an honour” said Ayesha Omar, Maybelline’s new spokesperson in Pakistan.

Immensely popular for a portray of Khoobsurat in comedy play Bulbulay, the actress has worked in several dramas. She has proved her versatility as an accomplished singer,  a fascinating host of course as an entertaining celebrity. 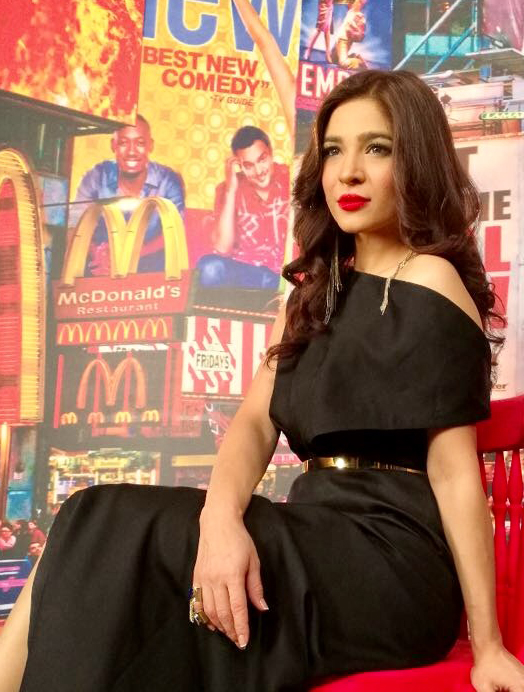