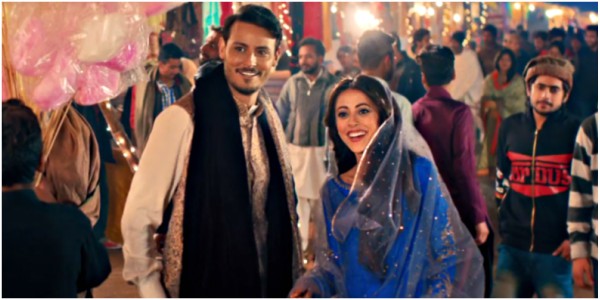 A few minutes long teaser features OKB and Ainy Jaffry on a popular shrine in Lahore. While they are praying to make their love eternal, the mesmerizing qawali by ghazal maestro, Rahat Fateh Ali Khan played in the backdrop.

Here’s take a look at the teaser and tell us what do you think about it?

The film is slated to release in February 2017.