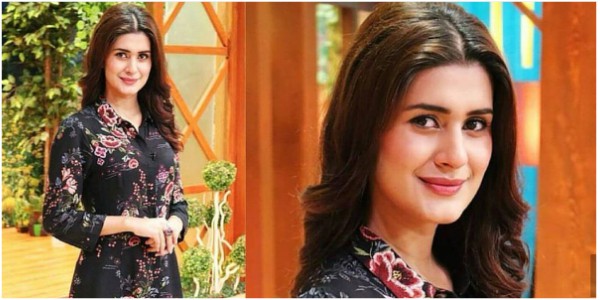 It seems that the drama based on hardcore sensitive issues have become the latest trend in Pakistan’s television industry – first, it was Hum TV’s blockbuster Udaari, then, Sana Shahnawaz’s Khuda Mera Bhi and now Fahad Mustafa and Ali Kazmi’s Muqabil highlights a serious issue of child abuse.

Starring Na Maloom Afrad Jodi, Kubra Khan, and Mohsin Abbas Haider the drama has been jotted down by ace writer Zafar Mairaj and directed by Ali Hasan of Be Aib fame. It also stars PTV star Asif Raza Mir in a crucial role.

When we asked the drama lead actor, Kubra Khan, about this new trend in the drama she called it’s a need of the time to talk about it.

“It’s not a new fad but an act of bravery to raise serious issues and use this medium to educate and aware audience about what’s right and wrong. Child abuse is no more a taboo and as a civilized community we are ready to discuss issues prevailing in our society,” she said.

The actress while talking about a role in the drama said it was the most complicated character of her career so far.

“It’s not easy to describe my role in Muqabil in one clear sentence – she is strong but weak too, she is crazy but is sane at the same time. There’ll be a time when the audience will sympathize with her but in the very next minute they’ll hate her for scheming devilish plans, she said. 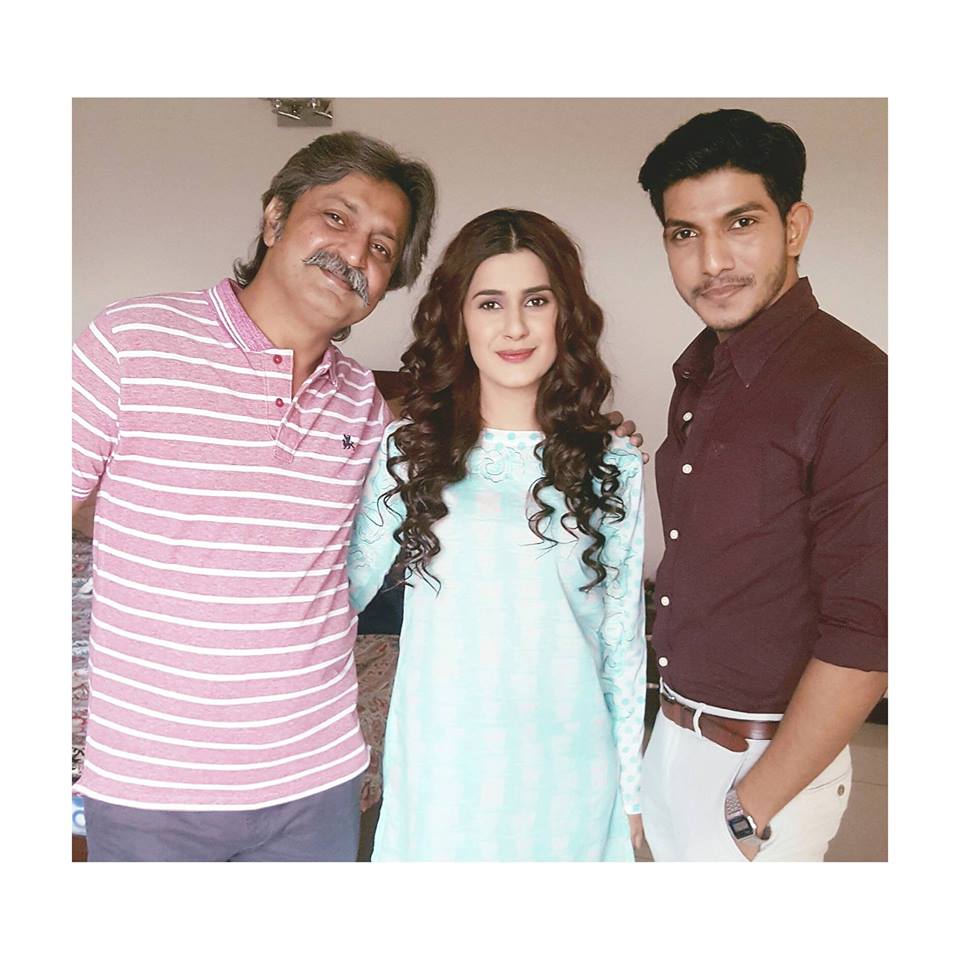 The actress also added it was not easy to work in a drama based on a bold and taboo topic of child molestation.

“Since we have been dealing with a sensitive topic the director has played around with expressions and gestures to show the misery and pain of the affected person. Instead of, exaggerating the situations with verbal conflicts he used visuals to convey the message,” she added.

Kubra has done a proper homework to get into the skin of the role.

“It was unusual script and requires sheer hard work and dedication. To understand my role, I had long sessions with my director and writer where we find out some tricks to incorporate into the script to show aggression of a girl facing her abuser every day. Apparently, she is just like any normal girl, but once you closely monitor her you’ll find certain uneasiness in her behaviour – when you talk to her she doesn’t blink and stares your face like a dead person. When she is tense, she moves her hands in a weird manner to show her annoyance,” the actress added.

The 12 episodes long drama serial is currently is in shooting phase and is expected to air on ARY Digital in December.