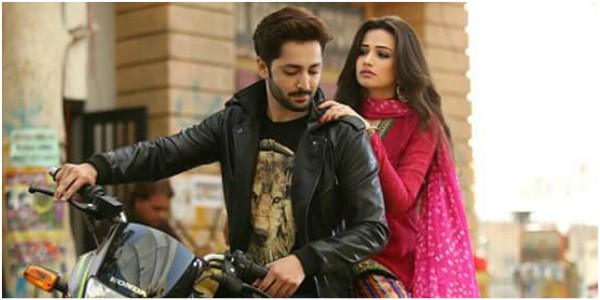 Actor turned director Yasir Nawaz after the tremendous success of directorial debut, Wrong Number, is back with the latest offering, ‘Mehrunnisa We Lub You’.

Starring Danish Taimoor and Sana Javed in lead roles the film’s screenplay has been jointly written by director Yasir Nawaz and Saqib Sumeer. The film cinematography has been done by Saleem Daad of 4mat films.

The film also features a beautiful track Badalna hai, sing by none other than the vocal powerhouse, Sukhwinder Singh and penned down by legendary poet Gulzar.

Check out these bts pictures of the film: