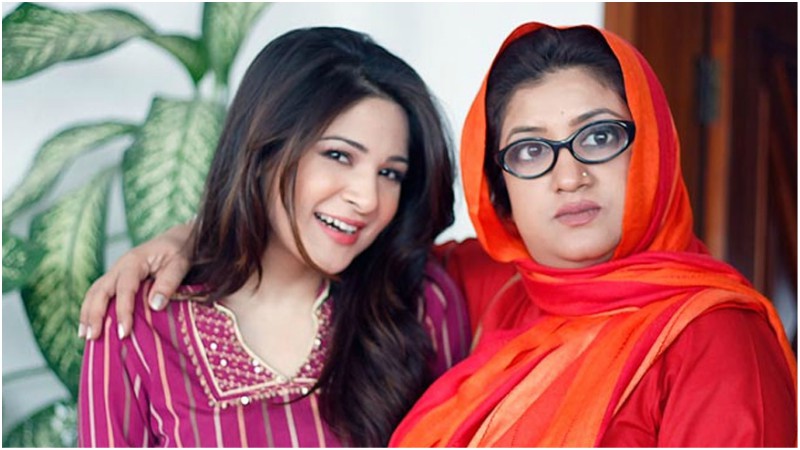 Now we have found another good reason to look forward to Mahira Khan starrer upcoming film, ‘Saat Din Mohabbat In’

The dynamic duo of blockbuster comedy serial, Bulbulay, – Ayesha Omer and Hina Dilpazeer have officially announced their association with the film.

“I said yes to the movie as soon as I read the script. I absolutely loved the concept of the movie as it is a complete entertainer with a pinch of both comedy and romance” said Ayesha Omer.

Hina Dilpazeer also shared her enthusiasm in her role inSaat Din MohabbatIn “I have always believed in taking up roles that can connect with the masses whether it is comedy or some other genre. This is my second film with Meenu and Farjad, I feel the audiences will love its unique storyline.”

Written by Fasih Bari Khan the film has bee directed by Meenu Gaur and FarjadNabi. It is the story of a young man on the quest for his true love. The movie stars Mahira Khan, Sheheryar Munawar  in lead roles while the rest of the cast includes Javed Sheikh, Amna Ilyas, Mira Sethi, Aamir Qureshi and Adnan Shah Tipu.