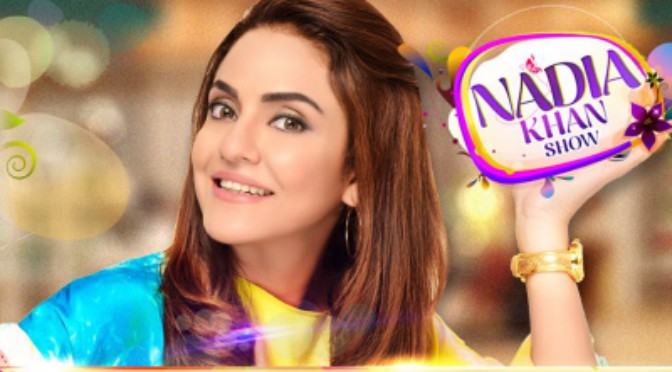 Another day, another controversy for Geo’s morning shows.

The difference this time: the host, the intent and the allegations come from the fringes instead of the mainstream.

On Geo’s Subh-e-Pakistan transmission this week a few religious clerics in the presence of show host Aamir Liaquat branded Ahmedis the ‘enemies of Pakistan’.

On December 22 a debate was going on regarding the current deteriorating law and order situation of the country among the ‘religious scholars’ belonging to different sects including Syed Arif Shah Owaisi and Sayed Hamza Ali Qadri – but the atmosphere of the show grew heated when the clerics called member of the Ahmeddiya community inappropriate words.

In an incident of what many think is a hate crime, a member of the community has reportedly been killed in Gujaranwala.

An online petition has been circulated in the social media demanding government officials to take action against Geo and its morning show host Liaquat for promoting hatred the community on national television.

In 2008, Liaquat became a he referred to members of the sect as ‘Wajibul Qatl’ — meaning that it was a ‘duty’ of Muslims to murder them. Following the broadcast of that programme at least two well-known Ahmadi leaders were brutally killed within two days.