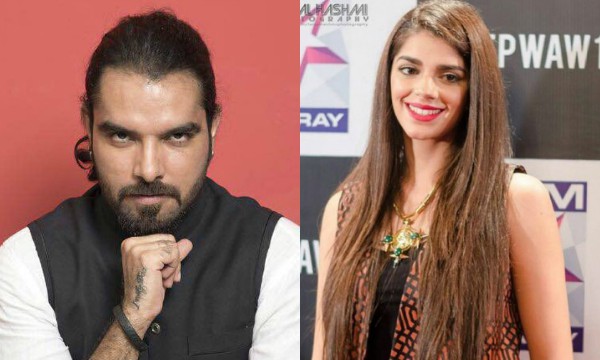 Rumour has it that Pakistan Cricket Board officials were floored by Yasir Hussain’s performance in Lux Style Awards 2015 and thought to take him on board for the grand sports ceremony of the year.

We are sure that Hussain will rule the stage like a king with his funny jokes and interactive chat. The event will become more interesting when the wonderful Sanam Saeed will also join him on the stage as the co-host of the evening.

If this is not enough, then we have even bigger news to share with you. Pakistan’s favorite rock star Ali Zafar will perform to support his team Islamabad United. Check out these amazing pictures were taken during the rehearsals.