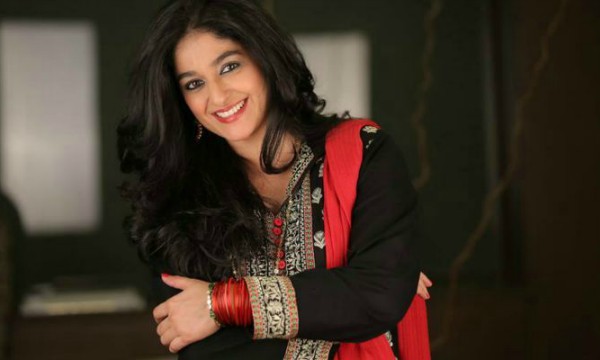 There is another reason to look forward to Haissam Hussain’s much-anticipated film, ‘Balu Mahi’, than the film amazing cast and a wonderful script.

Nadia Jamil is, of course, a multi-talented veteran of the Pakistani entertainment industry.  An accomplished stage actress, she has also featured in myriad TV serials.