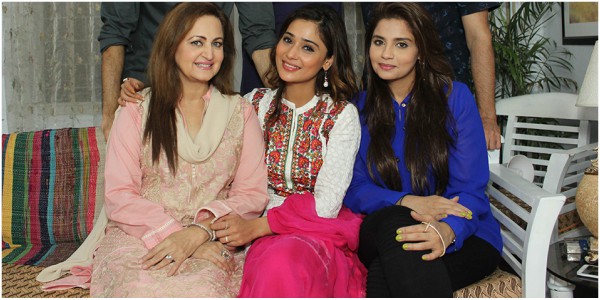 Indian star, Sara Khan has impressed us with her wonderful act in Pakistani drama, Bekhudi.

Sara Khan while talking about her love for Pakistani dramas she said that her nani motivated her to work in it.

Sara Khan in an exclusive rendezvous with us shared her experience of working in Pakistan.