Mathira brushed off her divorce rumors 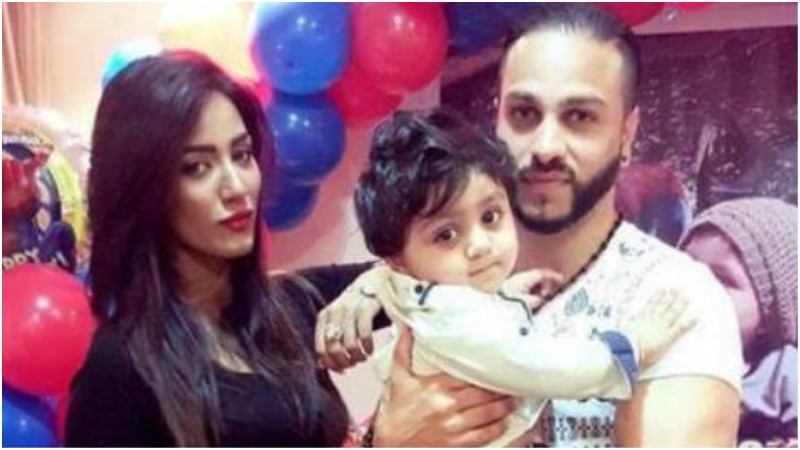 The actress has cleared speculations about divorce rumors in her latest interview with Dawn images where she revealed that her marriage with Flint J is still intact despite of some personal issues.

“It’s true that I’m having some issues in my personal life, but I haven’t spoken to anyone,” she emphasised.

Mathira urged media outlets to respect her privacy. “I’ve responded to some bloggers and some have taken down the posts and apologised. Don’t do all this for the sake of TRPs or likes. Please leave me alone because I can’t take this. I’m not well and I don’t need this rubbish,” she said.

The rumors about Mathira divorce with Dubai based singer Flint J has been doing the rounds since yesterday evening when some news channels and online publication run stories on the matter.

Some of them have also posted some snap shots of Mathira’s official Instagram where she made announcement about her divorce – but when we checked her news feed no such status update was found.

Mathira married Flint J in a private ceremony in Pakistan in 2013. She made her marriage public a year later and even then she showed a desire to keep her relationship to herself.

“I am a person who keeps her family life secret. Relationships are very fragile so I avoid talking about them,” she said in an interview earlier.

The couple has a son, Aahil Rizvi who was born in 2014