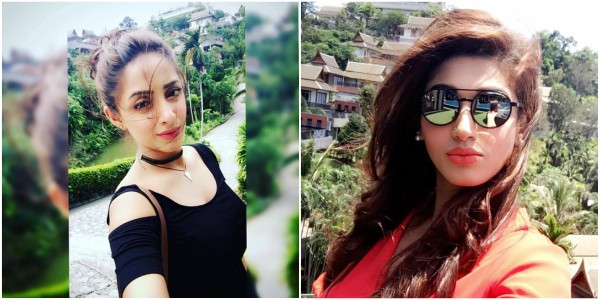 During the last few days film star Sana Fukher and Sanam Chaudhry have been very consistent in posting tons of pictures on Facebook taken during the shoot of their upcoming film, 100 Crore.

Directed by Shoaib Khan the film is in the first leg of the shoot and the beautiful locations of Phuket have been choose to shoot some interesting scenes of this comedy thriller. 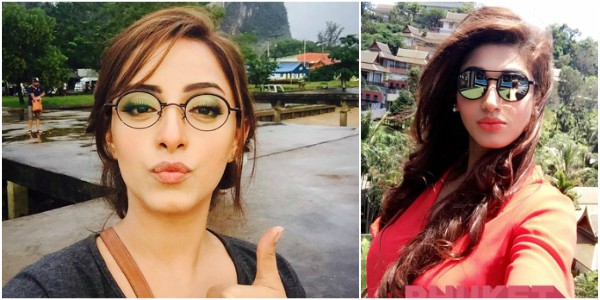 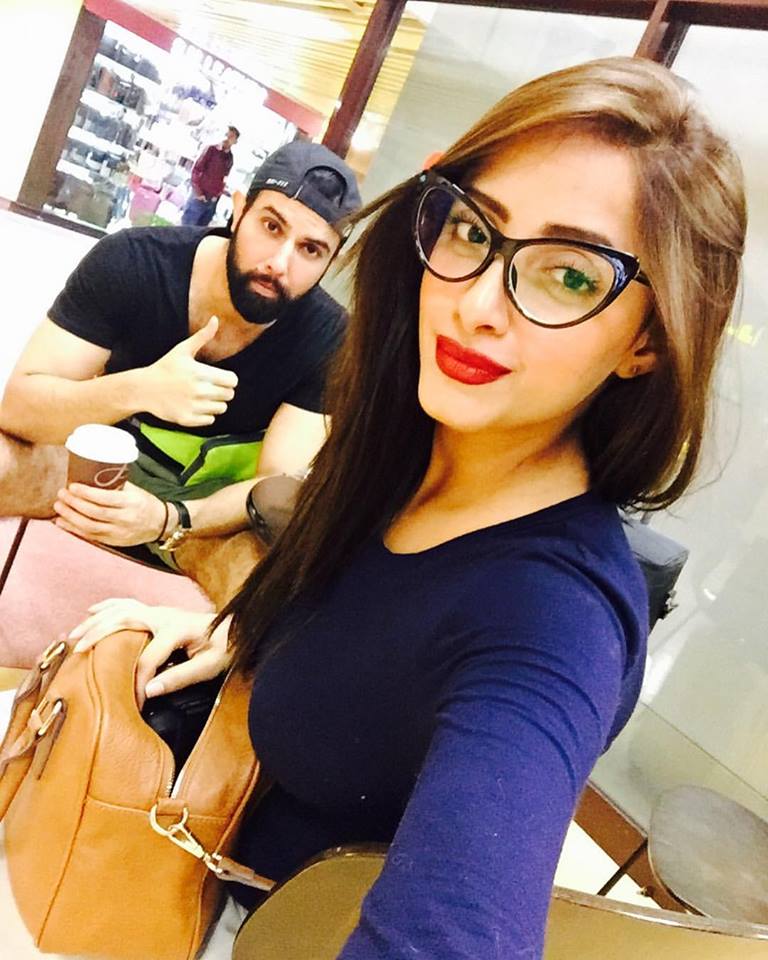 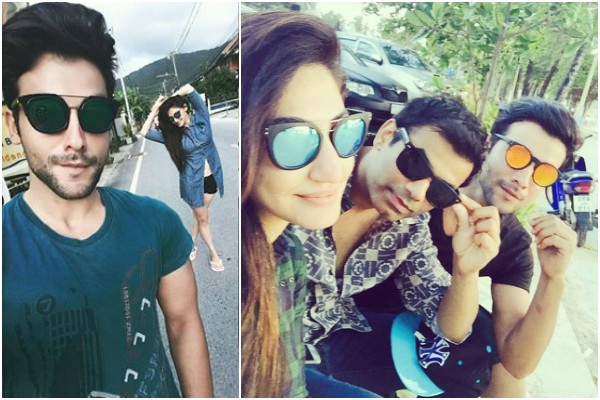 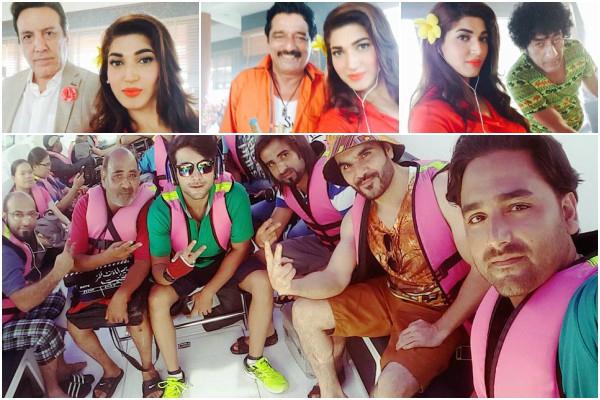