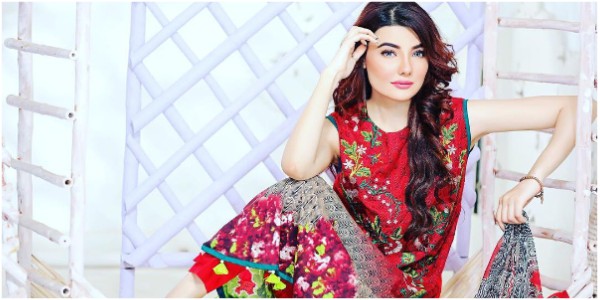 The actress while exclusively talking to miss dramatic shared this news.

“I have recently signed Kamran Shahid’s action thriller. It’s a patriotic movie based on the war of 1965,” she said.

The actress stays tight-lipped in revealing more details about the project. However, she maintained that the shoot is expected to kick off in November.

According to some news reports film star Reesham has also been approached for an important role in the movie. The cast also included Shamoom Abbasi and Aly Khan.

She is currently busy in the shoot of Sana Shahnawaz upcoming drama serial, Bekhudi.