WTF…. Mahira Khan’s dream to rule Bollywood is in vain 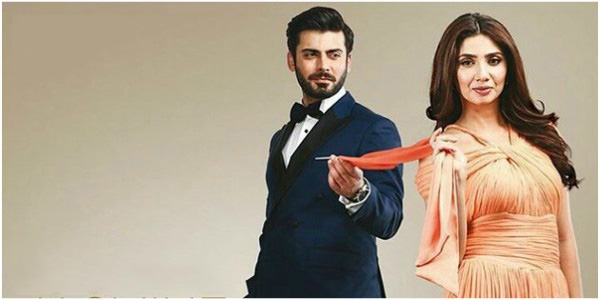 Pakistani’s import to Indian tinsel town, Mahira Khan and Fawad Khan, are no longer part of their upcoming Bollywood films.

According to an Indian website, Mahira Khan’s role in Raees has been shelved and a search for a new actress has begun to do her part in the movie. As quoted in IndiaTimes a source close to Raees said, “It was a very painful decision for producer Ritesh Sidhwani to take. The pressure to replace her had been building up for months. It reached a crescendo after the Uri attacks. It came to a point where it became impossible to shoot with any Pakistani. People suggested all kinds of solutions to the impasse, including shooting in Dubai. But it didn’t seem viable. Now, Mahira has unfortunately been relieved of her duties. The Raees team needs to find a new girl in two weeks’ time.” The ban on Pakistani actors has been taken in the response of Uri attacks and high pressure from the Hindu extremist.