‘Moray Saiyaan’ is about crucial time between Nikkah and Ruksati 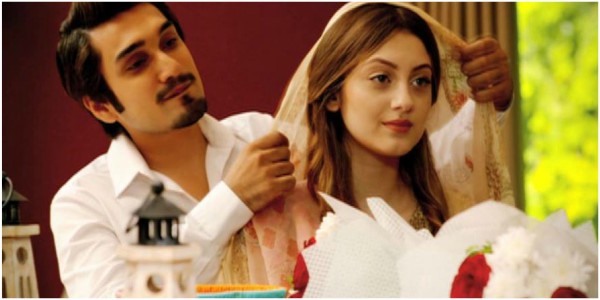 We all know that in Islam Nikkah is a legal contract that binds a girl and a boy in the beautiful relationship of marriage. After it, they have complete rights over each other where they are allowed to live together and fulfill their responsibilities as a husband and a wife.  But there are certain man made traditions like Ruksati which puts social restrictions on them which often lead to serious consequences.

The writer while revealing the storyline told Miss Dramatic that it shows the physical and emotional state of young man after getting nikkaho-fied.

“These days while every other channel is airing issue-based serials, Moray Saiyaan will provide a pleasant change with its sweet romantic story and fresh look,” the writer said.

She also added that the story was written with a perspective of a man as what he felt after getting hooked in a legal relationship with a girl.

“Our story is about a young guy who has recently got married to love of his life. The drama will chronicle his life where he has high expectations from his wife but societal norms are creating hindrances in their milaap,” she said.

Rabia Razzaque considers Uzair Jaswal an apt choice for a role of Ghaziyan.

“The day I started working on script I have Uzair Jaswal in my mind. In reality he is exactly like the hero of my drama. Ghaziyan is a petroleum engineer and holds an important position in government office. Other than performing his duties on a patriotic worker there is a soft side of his personality where he likes to play guitar, listen music, read books and dreams about his love lady,” Razzaque told us.

The teasers of Moray Saiyaan have already been out gaining loads of attention for the wonderful chemistry between Uzair Jaswal and Neha Rajpoot. The drama besides having a sweet love story also raises some serious question.

What is the significance of Rukhsati in Islam – is it just a man-made tradition or more than it? How much liberty a girl and boy should have in their relation after nikkah and before Rukhsati?

Mooray Siyan’s OST has been sung by Quratulain Baloch and Uzair Jaswal. The drama is expected to air in November on ARY Digital. 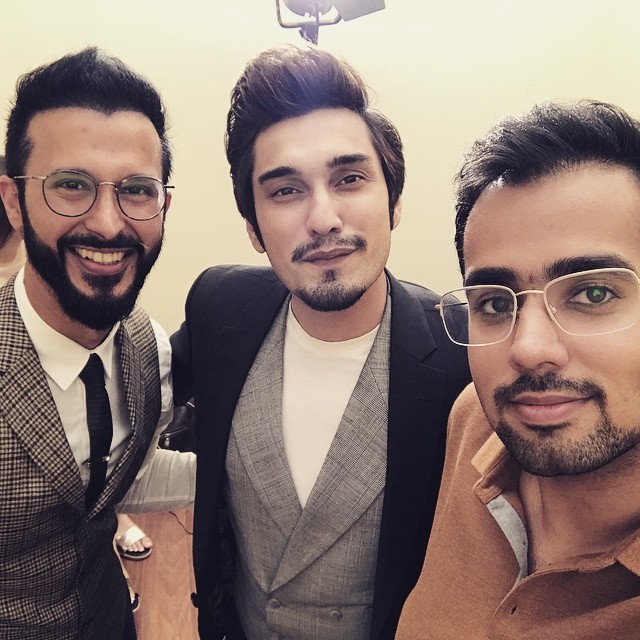