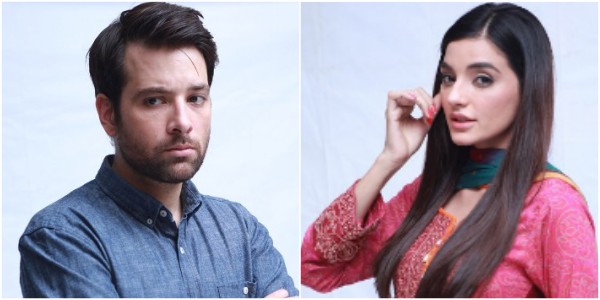 Laa stars Meekal Zulfiqar and Sadia Khan will now be seen together in Kamran Shahid’s untitled film about 1971 partition of Pakistan.

“Everyone just knows we had a fight and we split. No one has explored this issue so the film explores that in a very epic fashion. At the center, it’s a love story with a backdrop of the 70s war. We’ve got all these ships, tanks, etc.,” said Abbasi in an exclusive chat with Express Tribune.

He further added that the film would explore the problems the nation faced during the war.

The film will shot in Lahore and Dhaka. Its music has been composed by Sahir Ali Bagga and it is expected to release in March 2017.