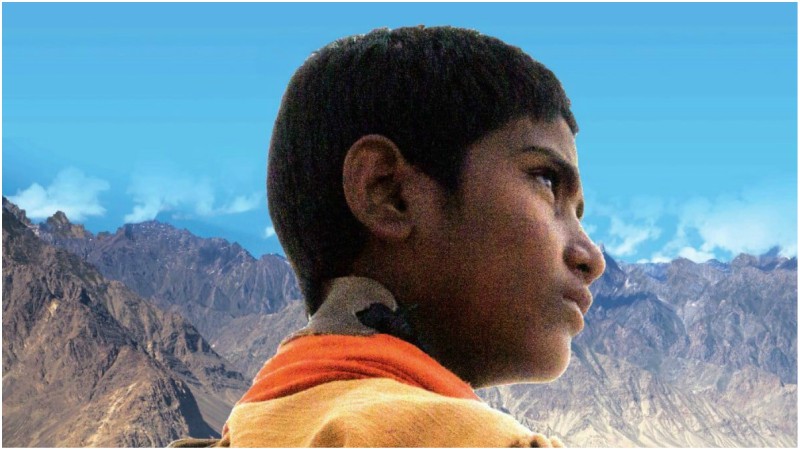 Cinematographer turned director Farhan Alam has recently made a big announcement about another successful achievement of his directorial debut film debut, Saawan.

It has been produced by Asma Qadri. The editing was done by renowned Bollywood editor Aseem Sinah. He has done editing for projects like Well done Abba, Zubeida,Khoobsurat, Welcome to Sajjanpur, and Sardari Begum.

Released in 2017, the film has won numerous international accolades – it won’Best Foreign Language Feature Film’ award at the Madrid International Film Festival 2017 and was also nominated for Best Film, Best Director and Critics Award  at the Social World Film Festival, Italy. It was also selected as the Pakistani entry for the Best Foreign Language Film at the 90th Academy Awards.