Exclusive: Saba Qamar spills on getting ready for KSL sequel 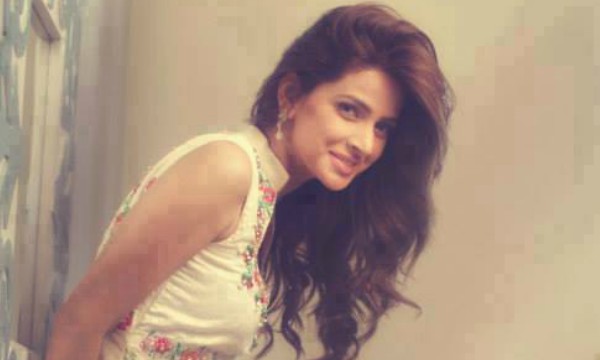 The actress spilled the beans on her role in an exclusive rendezvous with us.

“It is an interesting character and is quite different from what Ayesha has done before. The only reason we are calling it a sequel is that it also involves travelling – but this time, the route is different for sure,” the actress.

She also added the film would have lots of maza and masti but it all would go in the backdrop of an intense story.

“The role I play is of girl who belongs to a broken family and embarks on this journey in search of peace in her life. In a nutshell, the film has romance, maza, music and emotions all blended well into the script,” the actress said.

The shoot of the film will kick off from March 15. In the first spell, the cast and crew will go to the exotic locations of Northern Areas including Swat and Murree.

In the sequel the dynamic actor Yasir Hussain will make come back as hilarious Moti whereas the rest of cast will make a cameo appearance.

Qamar has currently been busy in the shoot of Humayun Saeed’s play Besharam. She plays the role of a top model in it. The play also star Atiqa Odho, Rehan Sheikh and Zahid Ahmed in lead roles. The actress while talking about projects in pipeline said that she had some big news to surprise her fans.

“I can’t say much about the surprise but yes an Indian project is on tables right now. The details I will share once the contract is signed,” she said in the end.

We simply can’t wait to see the gorgeous actress on big screen and wish her best of luck in all her future endeavors!