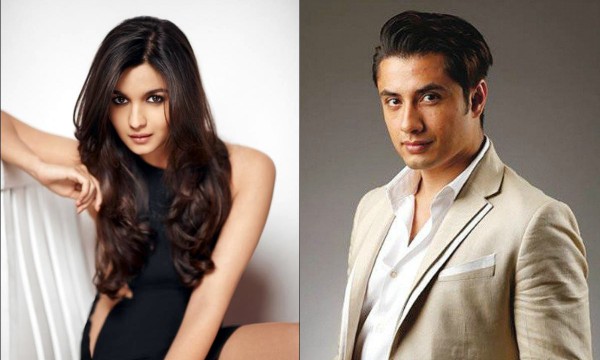 English Vinglish director has recently announced her second Bollywood film with Shahrukh Khan and Alia Bhatt in the lead roles. Filmfare has reported that our very own favorite actor Ali Zafar will also act in the film and will be seen as Bhatt’s suitor at various points in a film along with the dashing Kunal Kapoor.

The news confirmed that after Fawad Khan, the Pakistani rock star will try to woo the Indian beauty Alia Bhatt on the silver screen and we simply can’t wait to see them dazzling the big screen.