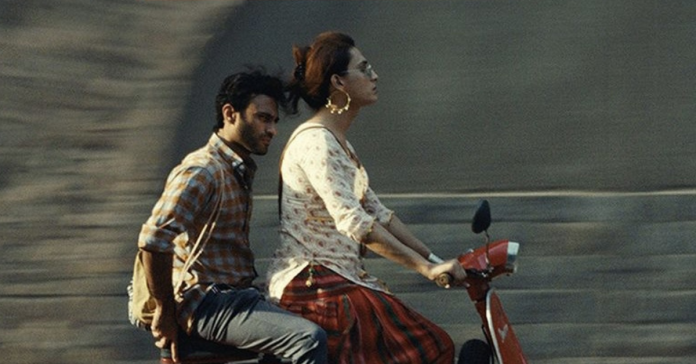 Saim Sadiq’s Oscar-nominated film, Joyland, has got permission to screen in a major part of the country but still, there are sections of society that are against its screening at the mainstream cinema halls.

Joyland is a story of a married man who fell in love with a transgender. It shows the problems he faces while winning his love. The film depicts a traditional family, headed by Rana Amanullah, a disabled but strict father. Usman Pirzada’s younger brother Salman Pirzada plays the role. His only wish is that he wants an heir to his family but unfortunately his son, Haider had some other interests. He falls in love with a transgender (Aleena Khan), a stage dancer by profession. The film revolves around the problems of this transgender and her love life. The film also shows the problems trans genders have to face on day to day basis.

On the international level, the film has received a lot of applauds but being a citizen of Pakistan I don’t see the need to promote it on a local level as it is against the basic structure of our society.

Below I list down a few points why I think that the film is not made for Pakistani audiences hence it shouldn’t be screened here.

This movie is an LGBT plus (LGBT+) movie. It is a term used for lesbian, gay, bisexual, and transgender. Internationally, a lot has been done to secure the rights of the LGBT clan. As far as the country is concerned, it is an Islamic state and here LGBT comes under the category of sin. As a Muslim country, we shouldn’t promote anything which is against our religion. Quran has been very clear on important and core matters in Islam, and among these topics is the practice of homosexuality.

From the Islamic standpoint, homosexuality is a forbidden action; a major sin, and anyone who partakes in it is considered a disobedient servant to Allah that will acquire His displeasure and disapproval. This is clearly stated in the three main sources of the Shariah: The Quran, the Sunnah, and the consensus of all scholars, which extends from the time of the Prophet till today.

Joyland is an offbeat film, its subject matter and treatment are not mainstream. The filmmaker has intelligently used cinematic exposure to normalize the subject. From the first day, he knew his target audience is not the masses. He made it for a selected class that attends film festivals. There was no need to release it in main stream media. If the maker wants he could release it on the OTT platform where he may get acceptance easily. 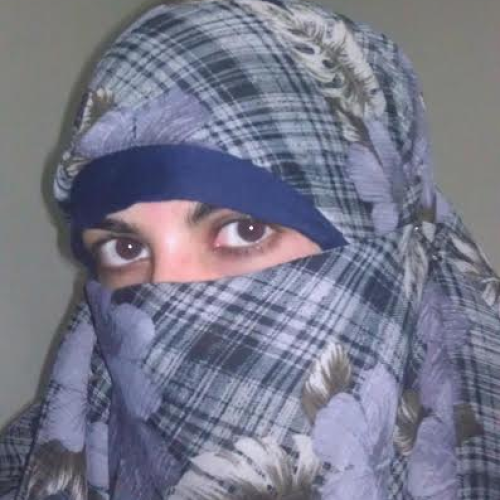