Miss DramaticSpice up your life with showbiz tadka.
Home On the sets... A day on the set of Humayun Saeed and Mehwish Hayat’s 'Dillagi'
On the sets... 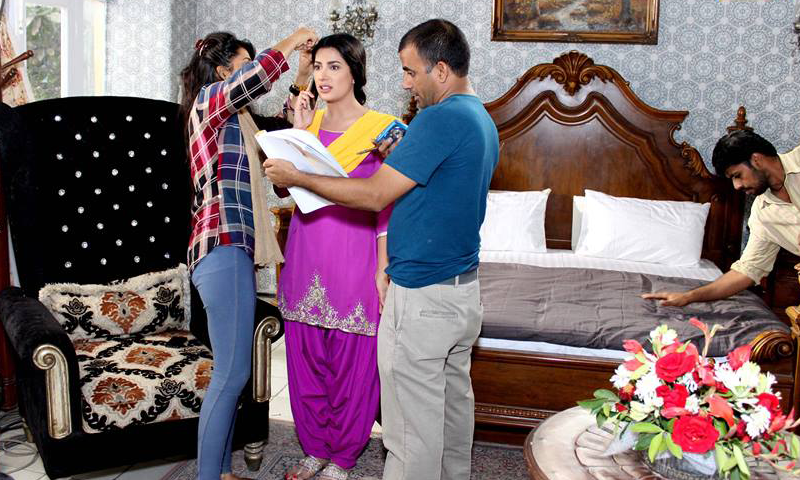