Ahsan Khan to write a book on ‘child sexual abuse’ 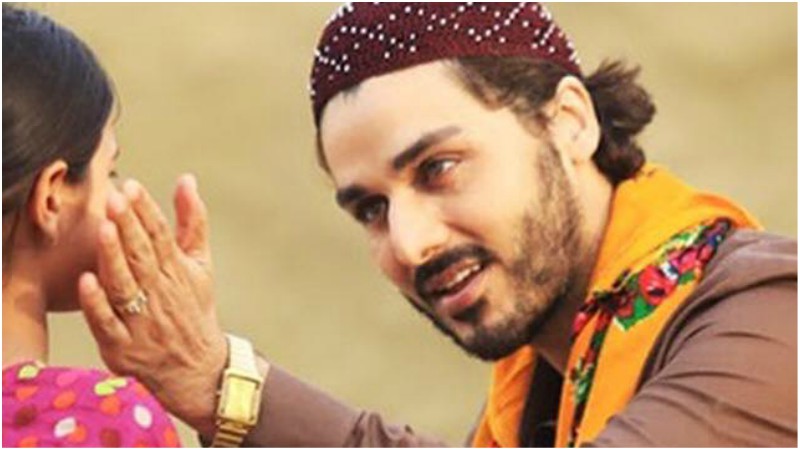 Udaari star Ahsan Khan has now taken another great initiative by writing a book that deals with the problems of children who have been sexually abused.

Titled as COMING OF AGE – My Education in Child Sexual Abuse, the book is expected to be published in the spring of 2018. The book consists of three sections – the first section talks about Ahsan Khan’s experiences, thoughts and education in the area of child sexual abuse, while working in Udaari and the factors that contributed towards making him deeply concerned about child sexual abuse. The second section is educational. It clearly defines child sexual abuse and categorizes the crime. It talks about the problem and examines it in social, cultural, religious, and political perspectives.

“When I was preparing for my role as a sexual predator in Udaari, I studied the problem of child sexual abuse, in great detail, especially as it exists in Pakistan. The statistics were horrifying. I was deeply distressed to learn about the pervasiveness of the menace in our country and made a promise to myself to fight to help reduce and, hopefully, eliminate child sexual abuse from not only Pakistan but the entire globe. The book is a first step towards making good on the promise.” Ahsan said.