Movie Review: Ki & Ka is a sweet tale of an odd couple 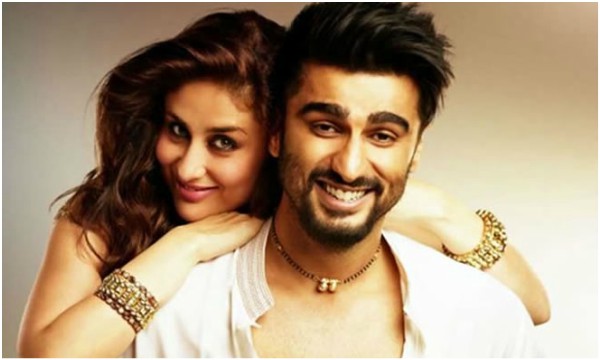 ‘Ki ek larke hai aur Ka ek larka hai’ – yes, apparently they are just like any normal couple but when you go a little closer to their lives you’ll find them totally different.

Challenging the societal norms, they change the concept of a married couple putting aside all the gender-bias elements.

So, what’s the film is all about? Well, it’s a story of an ambitious and a career-oriented Marketing Manger, Kiya, who meets a super-sentimental, MBA topper, Kabir, in a flight from Chandigarh to Delhi. While the girl is surprised with his idiot-looking approach to be a stay-at-home man, the guy shows coolness in expecting her as a career-driven woman.

Kia’s approach towards life makes evident in the very first sequence wherein a convoluted monologue she refuses to be a man’s support system. Kabir, on the other hand, is not interested in his dad’s multi-crore business and wants to live a life like his mother. He calls her mom an artist as according to him homemaking is an art.

After a couple of interactions, the two decides to get married with a slightly bizarre agreement  – in which it is decided that Kiya will take care of financial woes of the family whereas Kabir, wearing a mangalsutra, will be her stay-at-home husband.

In the film, Kia is shown a few years older than Kabir – and in fact, she does look older at places, especially in the opening scene where the wrinkles on her face are quite evident.

I find the film  beautiful and the story is well-executed. Let me make a confession here, the more I watch Arjun Kapoor on cinema, the more I am getting in love with him. He owns the role like anything and makes it look real very casually with ease and perfection. Kareena Kapoor’s is also superb as a super ambitious and a workaholic woman of today. I have recently read a few reviews where critics are saying that the spark between the two is missing. I, absolutely, disagree with them because their chemistry is sizzling hot setting the screen ablaze. I find their romance sweet and caring rather than cheap and vulgar. I love Kabir as a modest husband who is perfectly cool in seeing his wife progressing and moving ahead in a career. Kareena Kapoor’s go-getting attitude as a rising corporate star is also commendable.

The problem in their relationship arise, when this role reversal behavior suddenly brings Kabir in the limelight. Kia finds it difficult to let her husband be the apple of everyone’s eye while she has to take a back seat. To know how they get out of this problem you have to watch the film in cinemas.  For now, I can only tell you that it’s sweet rom-com with several laugh and cry moments. 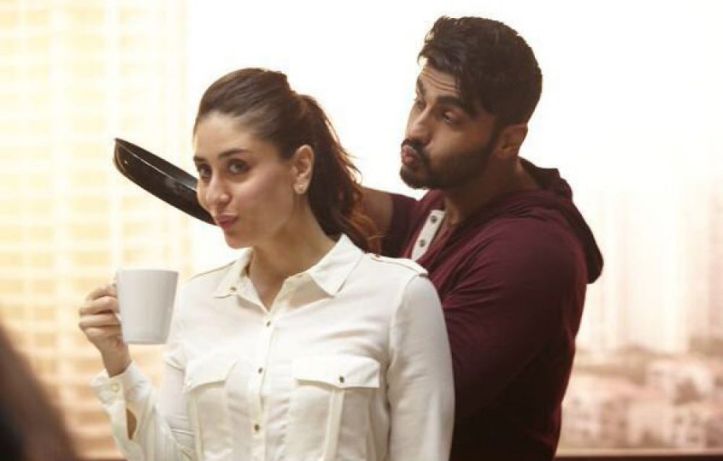 Another important thing that I have noticed is the excessive promotion of different brands – from Saffola cooking oil to Lakme Cosmetic range. I, especially, noticed it because these days filmmakers in Pakistan have been badly bashed for brand promotion in the movies. ‘Ki & Ka’ is a brilliant example for them to learn how to intelligently incorporate brands into the script – so that it won’t look over the top.

Now coming back to the film, its music is not a big attraction and pretty average. Though, I love ‘High Heels’ and ‘Ji Hazoori’ the most.

The guest appearance of Amitabh Bachchan and Jaya Bachchan is a pleasant addition and it is interesting to see the yesteryear actress, Jaya Bachchan, admitting on-screen that she leaves her flying career for kids and family.

Overall, it was a nice film to watch and I won’t mind investing my money in buying another ticket for the same film.