Miss DramaticSpice up your life with showbiz tadka.
Home On the sets... On sets of Mohsin Abbas & Kubra Khan starrer drama, Muqabil
On the sets... 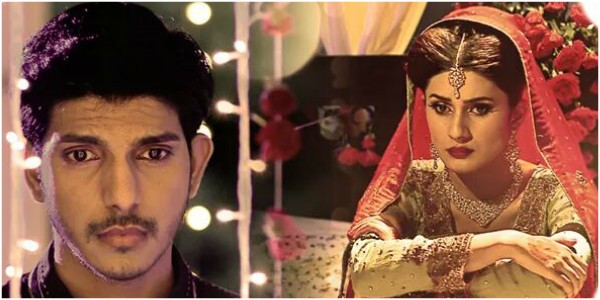