Miss DramaticSpice up your life with showbiz tadka.
Home Drama Reviews On the sets of Big Bang Entertainment’s “Meraas”
Drama ReviewsOn the sets... 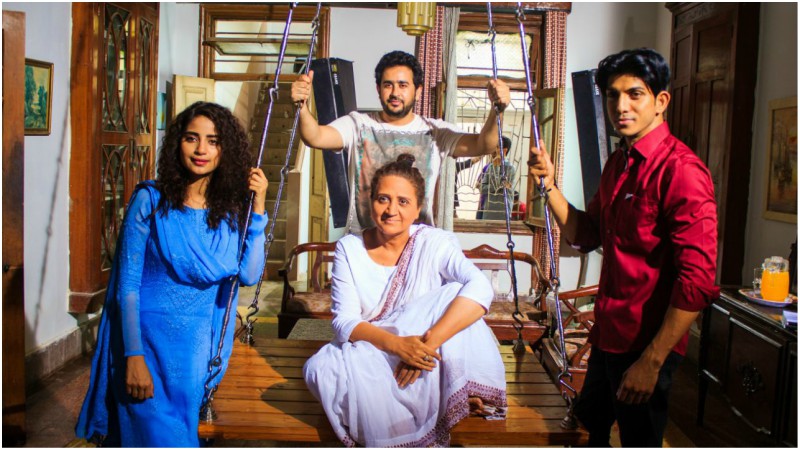