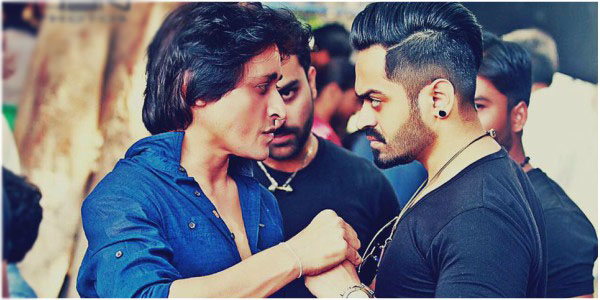 The release date of RJ turned actor Sahir Lodhi’s directorial venture, Raasta, has finally revealed and it is expected to hit cinemas in November.

Sahir Lodhi made this big announcement today on his morning show, Aap Ka Sahir on TV One. Check out this video.

Although Lodhi hasn’t revealed the exact release date in the show but one of his fellow actors, Naveed Raza while talking to us earlier said that it would expected to release on November 10.

Directed by Saqib Siddiqui, Rastay is Pakistan’s first dark action thriller. The script has been jointly written by Sahir Lodhi and Shahid Naqvi.