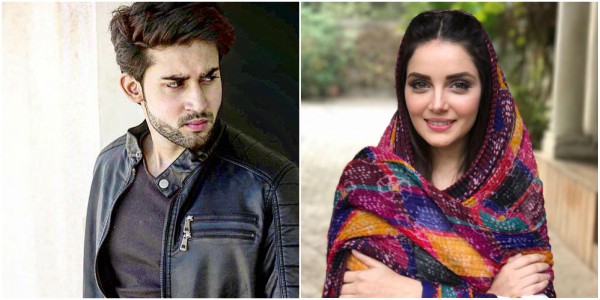 Produced by Abdullah Seja of iDreams Entertainment, it has been directed by Roomi Insha of Mein Adhuri fame whereas Imran Nazir has jotted down the script.

The actor while sharing details about the drama said that it would be a love triangle. 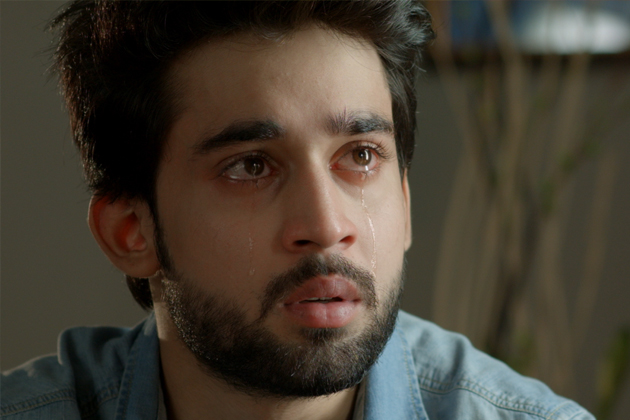 “I think my directors like me more in roles of sad romantic hero and here too I am playing rebellious forlorn lover,” he added. 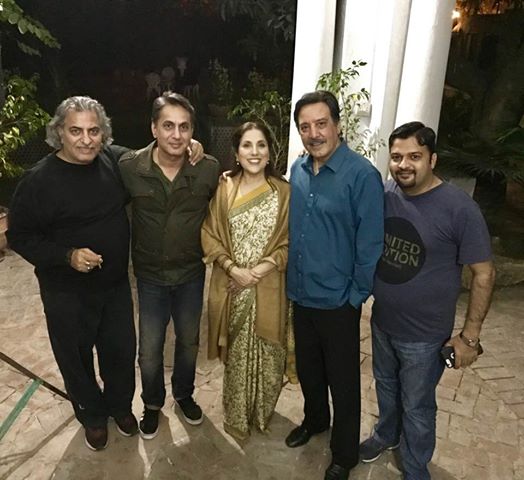 The shooting of the drama serial has already started in Lahore and it is expected to air on ARY Digital in the first quarter of the coming year.