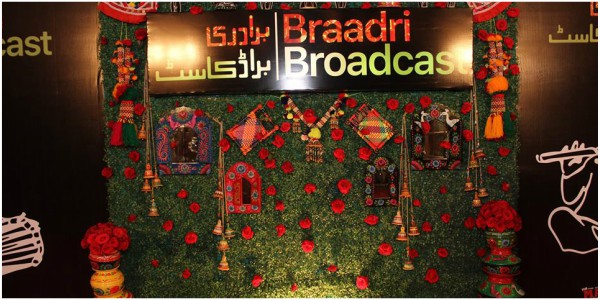 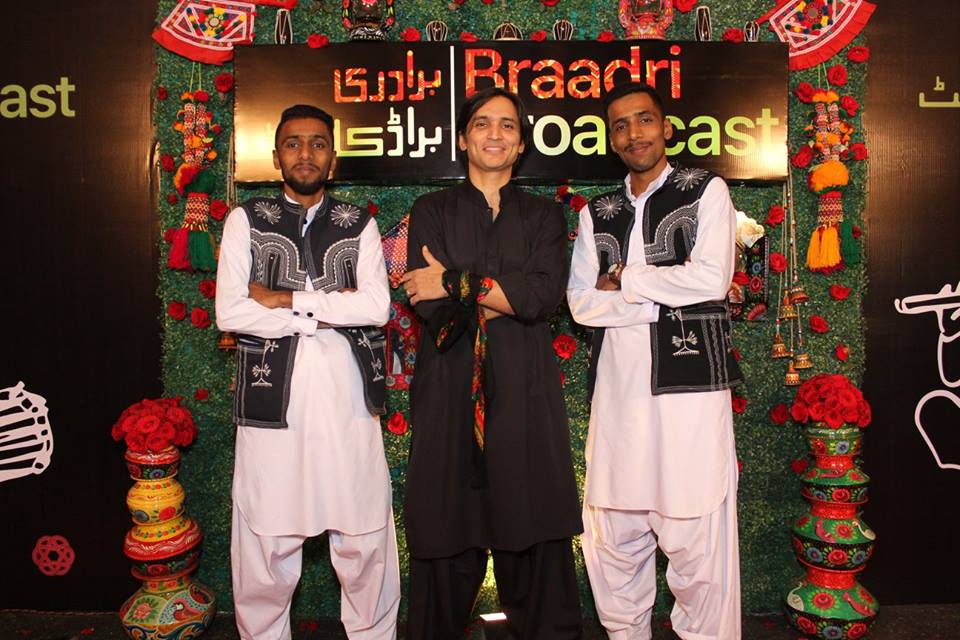 According to Hamza, Braadri Broadcast has been conceptualized with the intention of promoting cross-ethnic harmony by merging the writings and music traditions of the different regions of Pakistan.

“We live in a multicultural society and yet, people from different traditions prefer to segregate,” explains Hamza. “Braadri Broadcast seeks to overcome these barriers through the universal language of music.” 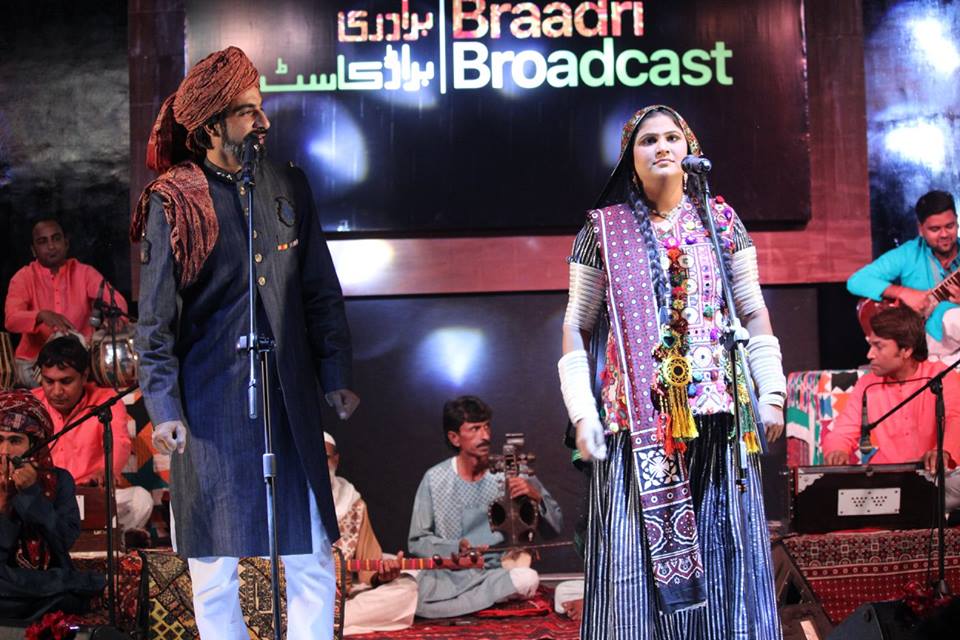 Hamza Jafri’s repertoire in music is extensive. He is well-known as a musician, composer, music director and producer. Initially gaining recognition as the singer and songwriter for internationally acclaimed Pakistani rock band co-VEN, Hamza established The Guitar School Lahore in 2009.

In 2010 he co-founded the Music Art Dance (MAD) School in Karachi with his wife Nida Butt. He was the Music Director & Composer for Pakistan’s first original Broadway style Musical titled Karachi the Musical in 2011. In 2014 and 2016, he took on the mantle of

Now, with ‘Braadri Broadcast’, Hamza is endeavoring to once again set new benchmarks in the local musical landscape. Helming the project with him is a team of industry veterans.

The first release of Braadri Orchestra, Karma Walay, having a fusion of Punjabi folk & Urdu ghazal has been released this week. Take a look!