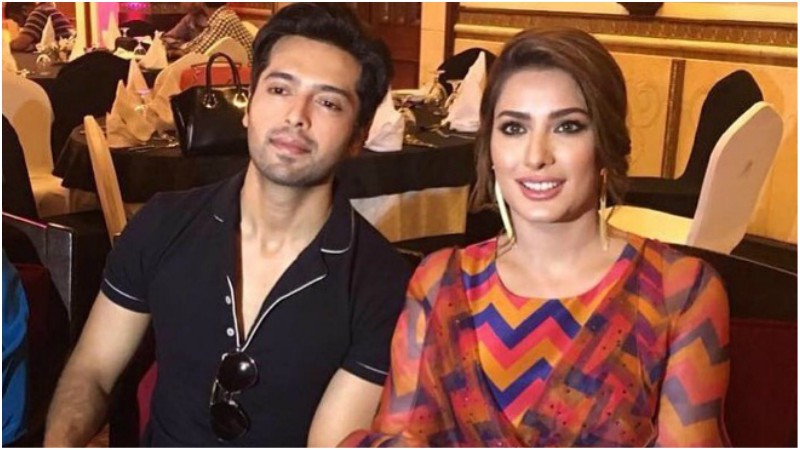 Super Excited to Break the News that I’ll be working with the dream team @nabeelqureshi n @fizza999 again in yet another blockbuster film called ⚡️“LOAD WEDDING”⚡️alongwith the brilliant @fahadmustafa26 !Releasing this EidulAzha. Watch this space???