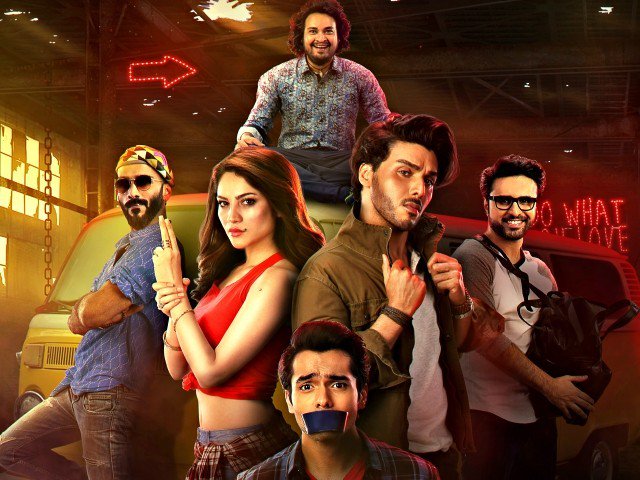 Ahsan Khan and Neelam Muneer starrer Chupan Chupai is a light-hearted comedy – the power-packed acts of young stars, good direction and hilarious twists and turns make it an interesting watch.

Although the film has its fair share of error and glitches, despite of it, Chupan Chupai has turned out to be a winner due to its riveting twists and worth-appreciated performances.

The film comes as a fresh breath of air amid several unsuccessful attempts made in the name of commercial cinema in recent times. With only two known actors in the cast (Ahsan Khan & Neelam Muneer) the film mostly relies on the shoulders of young stars – and it is good to see that they have done justice to the story.

The first fifteen minutes of the film didn’t give us the clear picture of the story and all the characters were loosely introduced but once the connection was built between them, the film turned into a joyful roller-coaster.

The film is about a gang of four people, Babu(Ahsan Khan), Koki (Ali Rizvi), Feddy (Zayed Sheikh) and Teeli (Vajdaan Shah), they do low-profile kidnapping to earn livelihood. Things took a turn for better – and they got the biggest chance of their lives to earn millions by kidnapping minister’s son (Faizan Khawaja). To see whether they got success in their plan you have to go to cinema but let me you that watching this bunch of young stars on silver screen is a sheer pleasure.

They all have impressed us with their impeccable comic timing and brilliant acting skills in the film. Among them, theater artist Ali Rizvi is a sheer delight to watch – as a runaway groom he steals the show with his funny expressions and spot-on punches. The film producer and debutante actor Zayed Sheikh and Vajdaan Shah have also done remarkable jobs in their respective roles. 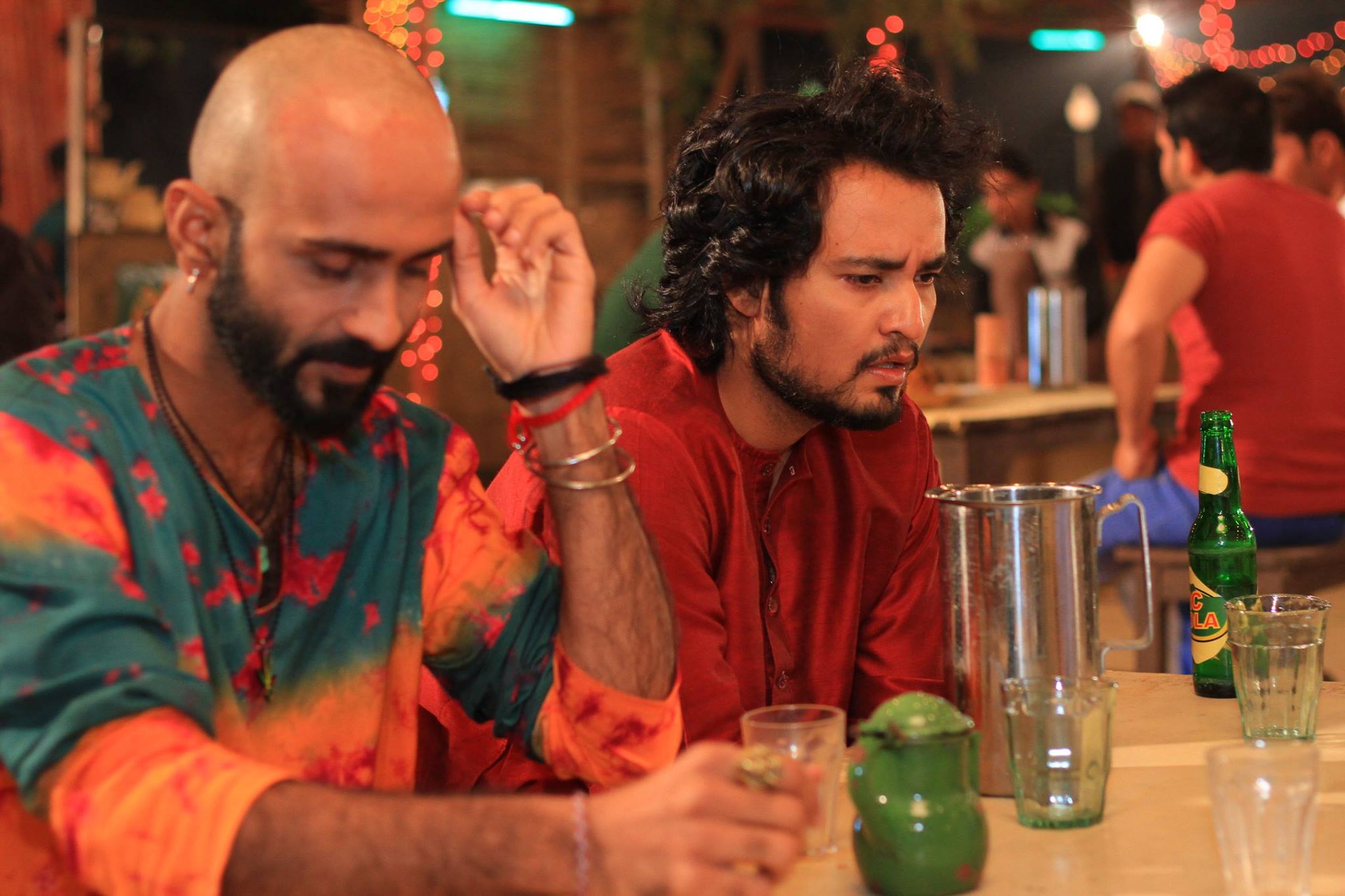 There isn’t need to say that our country is really fortunate to have seasoned actors like Talat Hussain, Sakina Samoo and Javed Sheikh – they all are acting gems who can mould themselves in any challenging role. Among all ace actors, I am personally impressed with the character of Sakina Samoo – she beautifully played the role of a distraught mother who supports her corrupt son over an honest and loyal minister husband.

Television actor Faizan Khawaja has also made a solid debut in the film as the corrupt son of the minister. It was a fun to watch how he manipulates situations to earn his monetary benefits – and eventually it worked for him. Besides his impressive acting, his uncanny resemblance with Fahad Mustafa also draws viewers’ attention towards him.

The low-on budget film is completely shot in Karachi – and it’s a sheer delight to see major landmarks of the city beautifully presented in the film.

A lot of attention has been given to the wardrobe and styling of the cast. Neelam Muneer’s main purpose in the film is to serve as an eye-candy – she confidently emerges as a striking heroine of the film, opting for different stylish looks in every other frame. Ahsan Khan’s swag as a leader of the gang is also to look for. 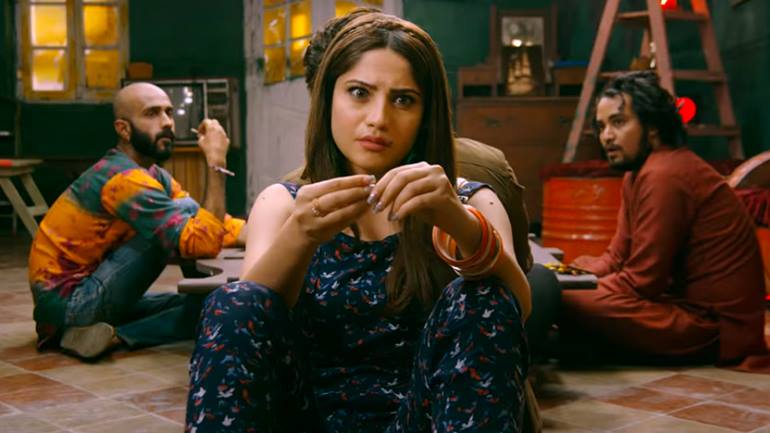 As a fixer Khan, Rehan Khan mostly wore colourful shirts with a signature locket (in the shape of a revolver) loosely hanged around his neck. Vajdan Shah’s look was also different from rest of the cast – he wore kurtas with colourful caps throughout the film.

In the second half of the film, the story was stretched a bit with a lot of emphasis on the character of Inspector Chauhdry(Adnan Jaffar). I strongly believe that if some scenes from this part would be chopped the film would appear to be more crisp and fun.

Final Verdict: Overall, it’s a delightful film with all the ingredients of commercial cinema beautifully embedded into it. If you want to make your weekend entertaining, go watch this super-fun film with your bestie.