Miss DramaticSpice up your life with showbiz tadka.
Home celeb scoop Adnan Sarwar to be the face of BMW's 100 Hours of Joy...
celeb scoop 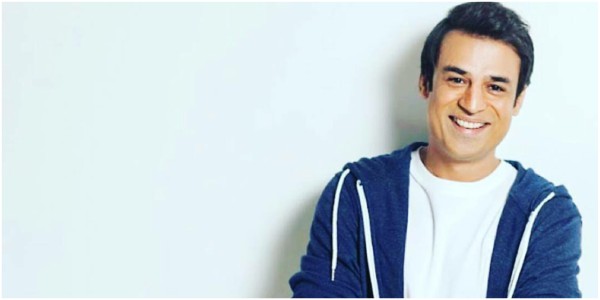 Shah actor/director Adnan Sarwar is to be the face of BMW Pakistan’s 100 Hours of Joy campaign.

The campaign has been announced to celebrate 100 Years of BMW car production and entails a week long journey through the picturesque northern areas of Pakistan including Hunza, Naran and Khanjarab Pass. A travelogue and short film about the journey will be released in Pakistan and internationally.

In addition to a career in cinema, Adnan Sarwar has taken part in various international auto racing events and is a licensed racing driver.

The concept behind the campaign is to introduce Pakistan as an incredible tourist destination to the world as well as show international car manufacturers that the growing market of the country holds a lot of potential for setting up plants and further boosting local economy.